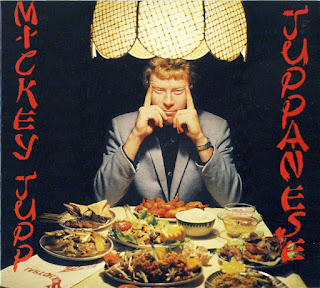 Before he released his first solo album in 1978, Mickey Jupp's reputation as a songwriter had begun to grow, as pub rockers like Dr. Feelgood and Ducks Deluxe were covering his compositions. As a performer, Jupp didn't fare as well. The main problem with Juppanese, his first solo album, is his lifeless vocals. The first half of Juppanese was recorded with Rockpile, the rock & roll group fronted by guitarist Dave Edmunds and bassist Nick Lowe. Because Jupp's strength is standard three-chord rock & roll, the first side of the album works the best; while it never captures the joyous energy of Rockpile's best moments, it is considerably tighter and rawer than the slick second side, where Jupp's nondescript voice struggles to be heard amid the studio professionalism.
Even though it features several of Jupp's finest songs, including "You'll Never Get Me up in One of Those" and "Old Rock 'n' Roller," Juppanese doesn't include "Switchboard Susan," arguably his best song. Rockpile recorded the backing track for the album, yet Jupp refused to sing on it. Nick Lowe kept the tape, recording his own vocals for the song; his version is included on his 1979 album Labour of Lust.
by Stephen Thomas Erlewine 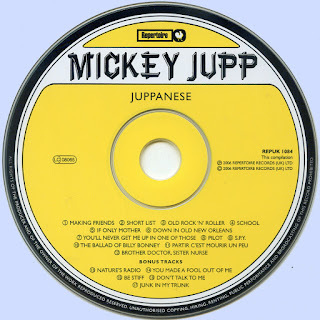