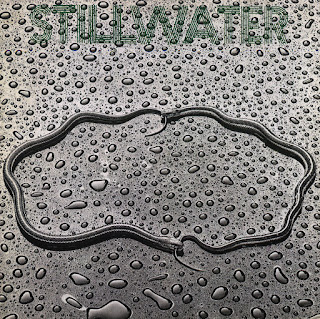 Between the near-hit single and steady opening gigs for the Atlanta Rhythm Section and the Charlie Daniels Band (the latter of which was riding high at the time with the monster crossover hit "The Devil Went Down to Georgia"), Stillwater seemed to be on the right track for breakthrough success. But when their record label, Capricorn Records, hit upon hard times, Stillwater found themselves without a label, and broke up soon thereafter. Several live tracks from 1978 were included on the 1997 Alive Down South multi-artist collection, which was followed by a Stillwater reunion the same year. A new album, Running Free, was released a year later, and the group began to play live shows once more.
by Greg Prato 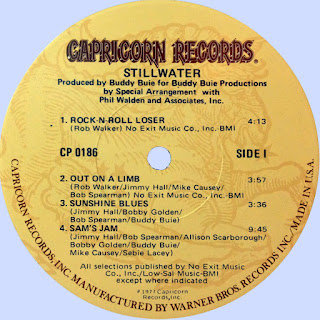 Free Text
the Free Text
Posted by Marios at 8:47 AM 1 comment: