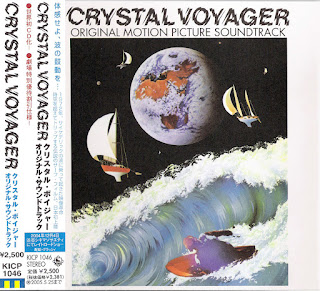 G. Wayne Thomas was born in Auckland, New Zealand, and spent his early years from a very young age boarding at Timaru Boys High in the South Island. Due to his mother’s poor health, the family later moved to Christchurch, where he attended Cashmere High. Here he joined the school band and played First 15 rugby, subsequently being selected to play for Canterbury in several divisions up to under 19s, and for the schoolboy side that toured Fiji.
His first job was as a Production Assistant with CHTV 3, and he later moved to Australia on a scholarship to study Theatre Production at the National Institute of Dramatic Art (NIDA). During this time he worked as Stage Manager for Frank Strain’s Theatre Restaurants at night, before taking a full time position with the then Elizabethan Theatre Trust Company, now Opera Australia.
Round 1972 G. Wayne Thomas was continuously writing, producing and sometimes singing numerous television and radio commercials for Australia’s leading adverting agencies. One of these assignments required him to be overseas for an extended period of time and this eventually lead to him leaving Warner Bros.
On return to Australia he formed his own record label along with Jon English, called Warm and Genuine, the name being an antithesis of the reality of the music/recording business. He produced Jon’s first No. 1 record “Turn the Page” and became the Executive Producer of Jon’s first album “Wine Dark Sea”. These were released through Polygram, on which he also released his first solo album “G. Wayne Thomas” which included his third single “Everything in You” / “Call My Name”, as well as “Come Tomorrow Morning” and a version of Kris Kristofferson’s song “I’ve Got To Have You” made world famous shortly after by Carly Simon.
At this time Thomas was asked by David Elfick to write and produce the soundtrack for Albe and David’s new film “Crystal Voyager”. To do this Thomas formed a studio band, funnily enough, called the “The Crystal Voyager Band” whose members comprised Bobby Gibbert (keyboards), Mick Lieber (ex Python Lee Jackson, Ashton, Gardner and Dyke, guitars) Rod Coe (bass) and John Proud (drums), with Thomas on acoustic guitars and vocals.
The film “Crystal Voyager” was based on the exploits of American hippie kid, knee boarder and inside the wave Film Cameraman, George Greenough, who was also the prime mover in the invention of the “fish eye” camera lens. The film also featured the band Pink Floyd in the final scenes, where Greenough strapped a camera to his head to film inside the hollow section of the wave called “the tube”. These sequences became famous and were used by Pink Floyd for a number of years in their live performances, and captured the imagination of European audiences with the film running for over a year in London’s West End as a double feature with the film Fantastic Planet.
by Grant Drinkwater, G. Wayne Thomas, 2015 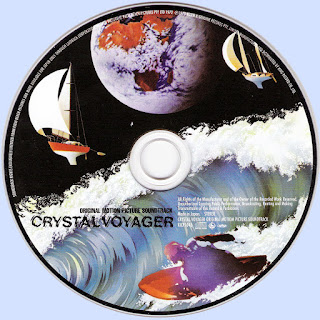