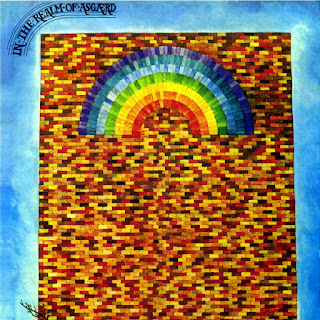 As this record came out on the Moody Blues' Threshold label, it's inevitably gotten some comparison to their patrons of sorts. It's not all that much like the Moody Blues, however, other than sharing the trait of being more pop-influenced than much progressive rock. Its more bombastic than the Moody Blues in its strident vocals, melodies, and serious arching lyrics.

While it's not extremely similar to Kansas, it might hold some appeal for fans of the kind of American art rock Kansas purveyed as well, in part because of its pop-flavored gravity, in part because violinist Peter Orgil is a big part of Asgard's sound. For all that, it just doesn't stick in the mind nearly as much -- regardless of whether you consider that a good or bad thing -- as the more accessible prog rock bands like the Moody Blues and Kansas do, in spite of the premium they place on straining vocal harmonies.

Lyrically it fits in snugly with the more naïve side of prog rock's probing visions, as reflected by titles like "Children of a New Born Age" and "Starquest," the latter track decorated by dated swooping synthetic sounds.
by Richie Unterberger 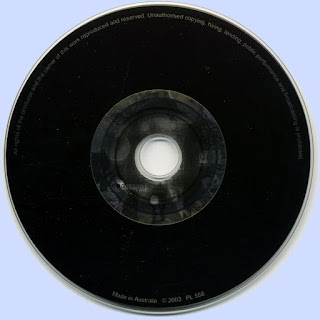