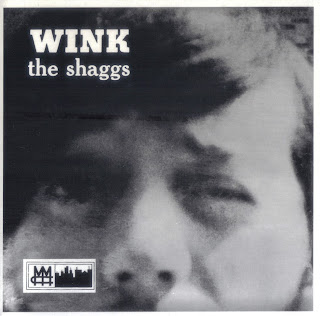 Guaranteed original of this prep-rock classic, well-known among garage collectors already 25 years ago. From the prestigious Notre Dame school came this quintet with a jangly, Beatles/Byrds-inspired teenbeat album. I love the rubber band-sounding guitars! An excellent cover of "If I Were A Carpenter" and two moody originals are among the highlights.

Although recorded in 1967 at the International Recording Studio in Chicago, this one and only offering by the five-piece preppy outfit from Notre Dame University in Indiana, with its multi-part vocal harmonies and jangly guitar, could easily have appeared in 1965 or ‘66. The liner notes helpfully inform us that the 12 well recorded tracks (10 covers and 2 originals) were laid down in a single 20-hour session, although the claim that this feat was “probably recording history” is surely born more out of youthful hyperbole than solid fact!However, there is no doubting the band’s musical proficiency as they canter through a selection of songs by such luminaries as the Stones, Who, Beau Brummels, Byrds and Them, with the high point being an inspired version of If I Were A Carpenter.

As was so often the case, the band members, after producing what was to become a massively-collectable rarity, went their separate ways, probably to pursue fascinating careers in the world oforthodontistry or accounting. The exception was organist Geoff Gillette who, clearly finding the musical experience convivial, went on to forge a career as a recording engineer, working in thiscapacity with the likes of Flora Purim, Sergio Mendes, T-Bone Burnett and Dave Gruisin.
by Adamus67 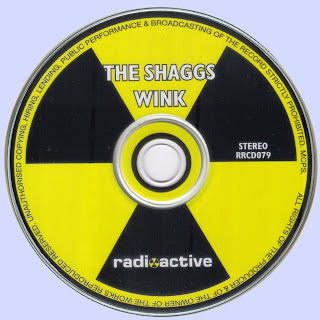 Free Text
Just Paste
Posted by Marios at 10:26 AM 5 comments: