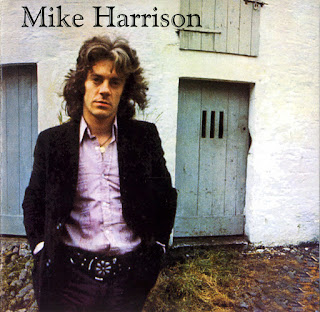 Following the release of 1970's aptly titled "The Last Puff", Spooky Tooth called it quits with singer Mike Harrison striking out in pursuit of a solo career.  Signed by Chris Blackwell's Island  Records (which had been Spooky Tooth's label), Harrison made his solo debut with the release of 1971's cleverly-titled "Mike Harrison".  Self-produced, the album found Harrison teamed with the band Junkyard Angel (who were from his hometown of Carlisle), showcasing the talents of bassist Peter Batey, guitarist/keyboard player Ian Herbert, drummer Kevin Iverson, and lead guitarist Frank Kenyon.

Anyone expecting to hear a pseudo-Spooky Tooth album was probably going to be disappointed by the collection.  Mind you, Harrison's voice was enough to ensure there were some comparisons to Spooky Tooth (check out the ballad 'Damian'), but the very fact Harrison kept things low keyed and somewhat un-commercial had a lot to do with making the album such a pleasure to hear.  None of the eight tracks was particularly flashy; the majority firmly in the mid-tempo folk-rock, blues-rock realm, but the performances were all energetic - you got the distinctive impression that Harrison and company were having a blast recording music for themselves.
Bad-Cat 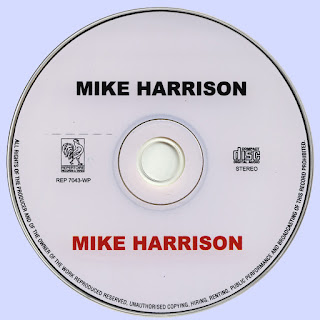