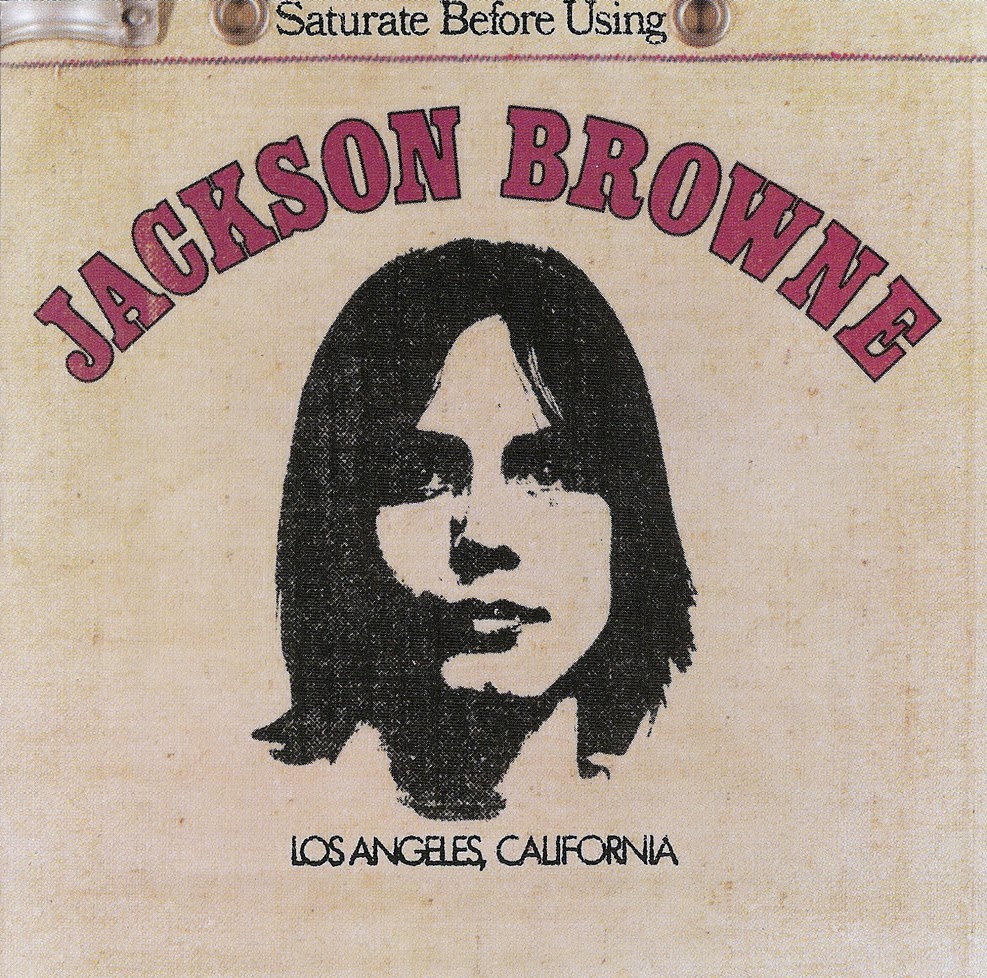 One of the reasons that Jackson Browne's first album is among the most auspicious debuts in pop music history is that it doesn't sound like a debut. Although only 23, Browne had kicked around the music business for several years, writing and performing as a member of the Nitty Gritty Dirt Band and as Nico's backup guitarist, among other gigs, while many artists recorded his material. So, if this doesn't sound like someone's first batch of songs, it's not. Browne had developed an unusual use of language, studiedly casual yet full of striking imagery, and a post-apocalyptic viewpoint to go with it.

He sang with a calm certainty over spare, discretely placed backup -- piano, acoustic guitar, bass, drums, congas, violin, harmony vocals -- that highlighted the songs and always seemed about to disappear. In song after song, Browne described the world as a desert in need of moisture, and this wet/dry dichotomy carried over into much of the imagery. In "Doctor My Eyes," the album's most propulsive song and a Top Ten hit, he sang, "Doctor, my eyes/Cannot see the sky/Is this the prize/For having learned how not to cry?" If Browne's outlook was cautious, its expression was original. His conditional optimism seemed to reflect hard experience, and in the early '70s, the aftermath of the '60s, a lot of his listeners shared that perspective.

Like any great artist, Browne articulated the tenor of his times. But the album has long since come to seem a timeless collection of reflective ballads touching on still-difficult subjects -- suicide (explicitly), depression and drug use (probably), spiritual uncertainty and desperate hope -- all in calm, reasoned tones, and all with an amazingly eloquent sense of language. Jackson Browne's greater triumph is that, having perfectly expressed its times, it transcended those times as well. (The album features a cover depicting Browne's face on a water bag -- an appropriate reference to its desert/water imagery -- containing the words "saturate before using." Inevitably, many people began to refer to the self-titled album by that phrase.
by William Ruhlmann 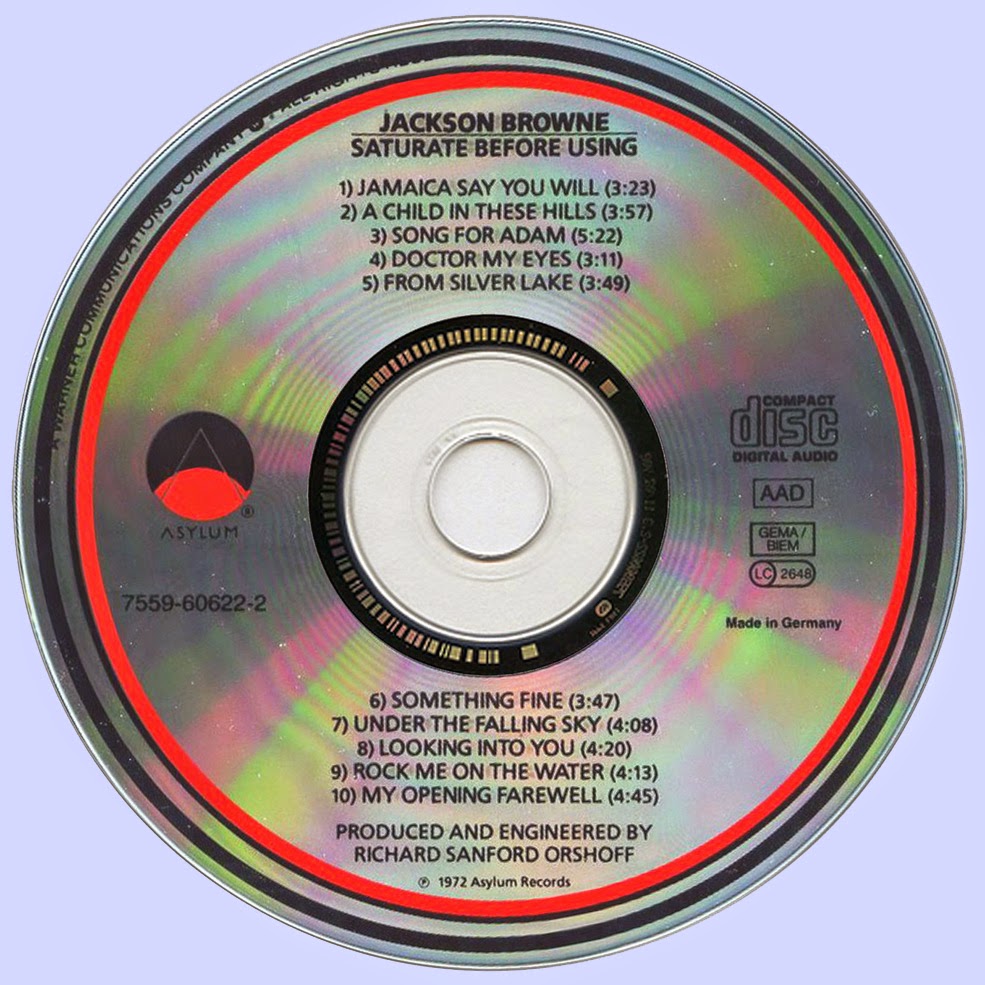 Free Text
the Free Text
Posted by Marios at 4:30 AM 4 comments: