The Association - Waterbeds In Trinidad (1972 us, smart smooth rock) 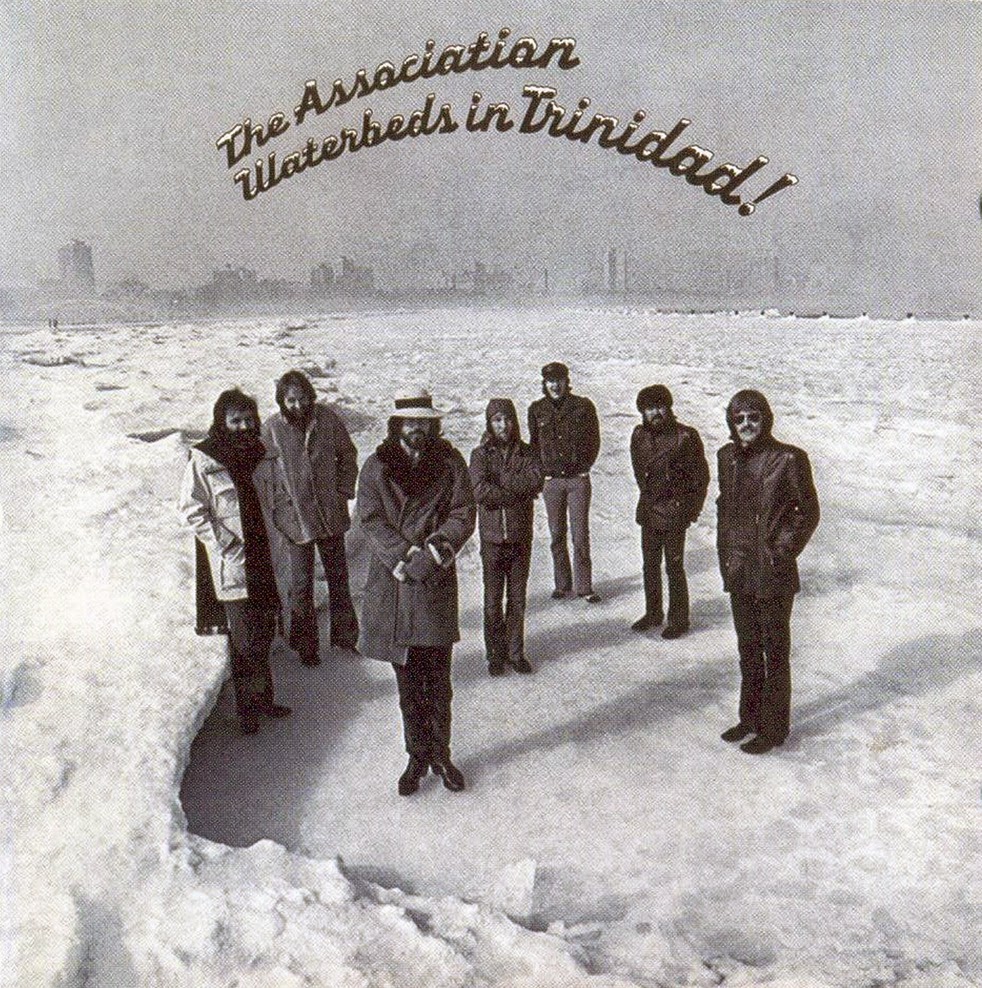 Released a year after the group’s final Warner Brothers release, the eclectic Stop Your Motor, Waterbeds in Trinidad is a solid mix of originals and covers that is as good as any of their eight studio releases (a ninth, double-live set recorded at the University of Utah, was released in 1970). From Terry Kirkman’s sweet midtempo confessional “After the Fall” and the Larry Ramos co-penned paean to a lost love, “Indian Wells Woman,” to a muscular, jazzy cover of Carole King and Gerry Goffin’s “Snow Queen,” Waterbeds soars. But the album’s fate was foretold: it became the group’s last release until an embarrassing 1995 collection featuring only two original members, Russ Giguere and Ramos, that managed to single-handedly crush memories of the original group–at least for those unlucky listeners who heard it.

Waterbeds in Trinidad was, like most of the Association’s later albums, out of step with the then-current musical times. The group dared to be true to themselves, never succumbing to market pressure and preferring to follow their own muse. They even turned down the chance to record Jimmy Webb’s “MacArthur Park.”

The Association’s stance never varied: Their original songs, and the songs they chose to cover, were fully-realized vocal harmony showcases that emphasized melody above all else. Although the variously six-and-seven man band got a bit heavy on occasion (“heavy” being a relative term), they pretty much stuck to soft pop, providing the template for other groups that followed them into the seventies. Certainly, the Carpenters, whose first album was released in 1969, wouldn’t have been the Carpenters if the Association hadn’t set the earlier standard.

That standard lay at the foundation of Waterbed’s 10 tracks. The well-chosen covers, particularly John Sebastian’s classic “Darling Be Home Soon,” given an emotional reading here by Jim Yester and deep background vocal support, are tremendous examples of the exquisite taste exhibited by the group. The group’s originals are equally fine, even the jazzy, 5th Dimension-esque throwaway “Kicking the Gong Around,” whose many wordless vocal parts sound like they were a blast to wax.

The album closer, John Stewart’s touching ballad “Little Road and a Stone to Roll,” remains a particularly eerie listening experience given that the group’s bassist, Brian Cole, sings it (Cole later died of a drug overdose). It is hard not to get a lump in the throat when Cole sings “Everybody needs a fire inside/Everybody needs a dream to ride/Everybody with a growing soul/Needs a stone to roll.” The song’s reference to a Carole King tune as something that everyone needs always results in a tear or two.

The vocal arrangement on “Little Road and a Stone to Roll” is perhaps closest to the most classic moments the Association achieved during their career. The gentle, soaring harmonies seep into your brain and give you a little chill at every turn, not unlike the bulk of the group’s output.

After a couple of subsequent singles on RCA and Elektra and a mostly disappointing oldies collection released by, of all companies, Radio Shack, the group called it a day, although they did reform in the early 1980s, even appearing on TV’s The Mike Douglas Entertainment Hour, during which they performed “Windy,” “Cherish,” “Along Comes Mary,” and a terrific, still unreleased song entitled “Back Seat of Heaven.” What’s more, the group performed totally live, proving themselves to be a solid band that hardly needed the help of seasoned session musicians who played the parts on their early albums.
by Alan Haber 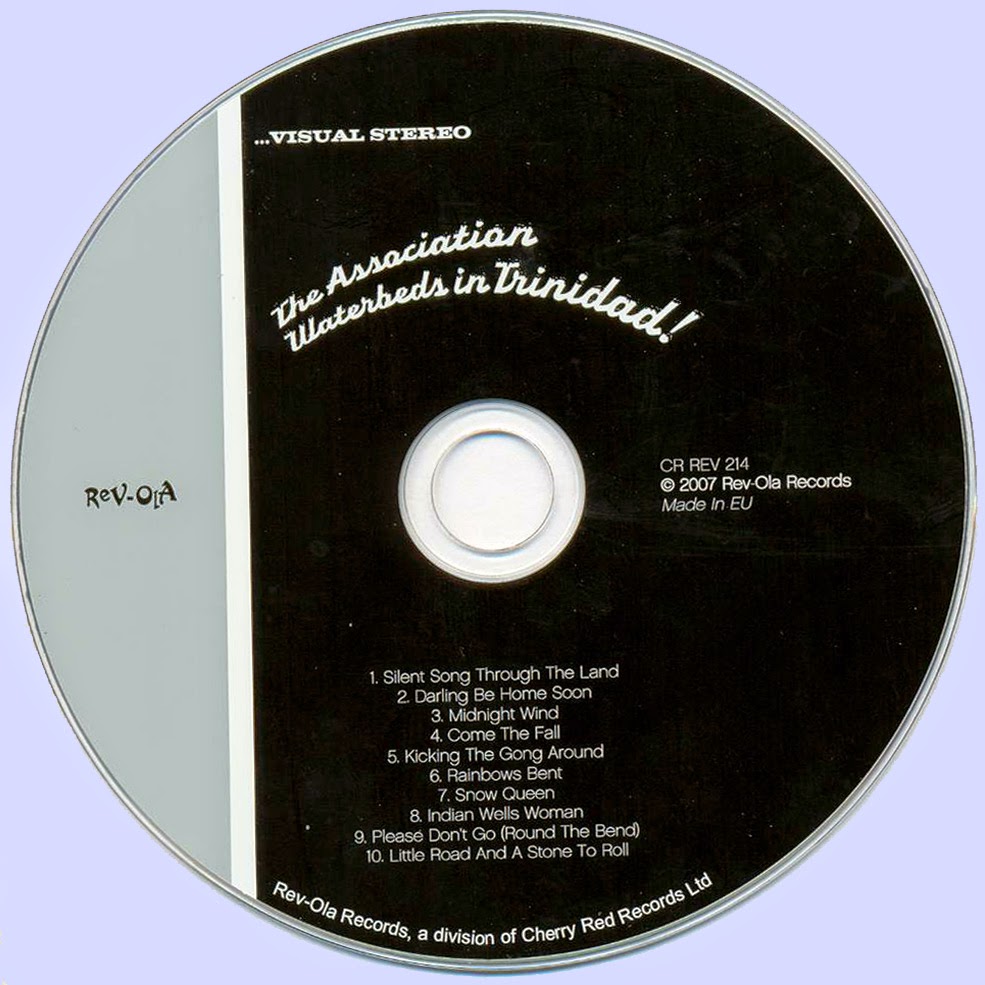