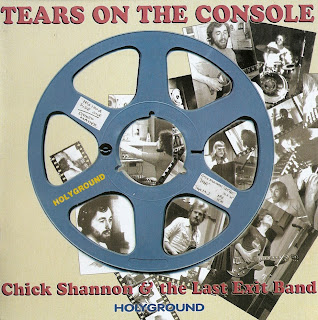 In 1975 Mike closed down Holyground (temporarily as it turned out) to start a new studio venture in Doncaster. In the last few midsummer weeks he suggested to Steve Channing that some of his songs, plus some Mike and Steve would write later on, should be recorded. Mike asked the members of 'Lazy Days' to join in giving (as he thought before the recording sessions) a line up of Steve on vocal / acoustic guitar; Dave Wilson on electric guitar; Alan Robinson on bass; and John Shepard on drums.

None of the band had met Steve on the first day of recording, and to Mike's surprise Lazy Days turned up with a Hammond organ player, Mick Spurr, who also added an early Moog synth to the line-up. The results, even on the first day, were magic - a lively set of songs driven by Steve's vocals and skills on guitar, and backed by a tight and fluid group. The songs, often blued based, were lovely.

The atmosphere was electric, and pushed along by the knowledge that Holyground was ending. Steve and Lazy Days had been regulars since the 70's - Steve appearing first on Jumble Lane and Lazy Days had recorded there on several occasions and in different line-ups. 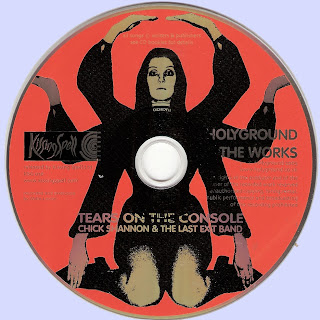 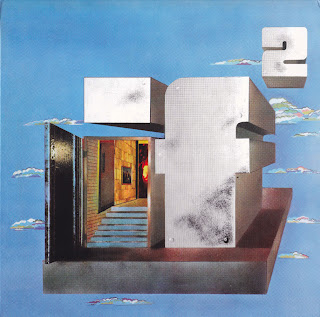 The second If album came out within the same year as the first, and continues in the same distinctive jazz-rock vein the band worked on its debut.

The playing is excellent, with the sax and flute work of Dave Quincy and Dick Morrissey carrying the group's sound to a level unmatched by other, better known contemporaries like Chicago and Blood, Sweat & Tears. J. W. Hodkinson's unique vocals continue to sail through the music, while Terry Smith employs a deeper, grittier guitar tone than he used on the first LP.

The material here is not as interesting as on the earlier release, but the soloists have plenty of space to stretch out and strut their stuff over John Mealing's organ/electric piano bed of chord changes. Free Text
Text Host
Posted by Marios at 11:46 AM 2 comments: