Gypsy - In The Garden (1971 us, incredible progressive rock with jazz elements) 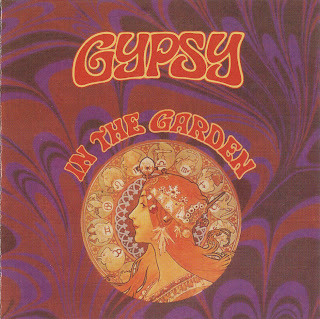 This was Gypsy's second album and their  the most collectable. The song "As Far As You Can See (As Much As You Can Feel)" is a 12 minute epic which is probably their best song from all of their albums. This song also received the most radio airplay from this album.

The band has matured greatly with this album. The basic music is structured much like their first LP, but the sound is more together and the organ, played by Jimmy Walsh, seems to be the focal point of the group's maturity. "As Far As You Can See" is an enchanting education; while the second side of the LP contains one view of paradise entitled "Here in the Garden," and two other explicitly religious tunes.
Gypsy-official 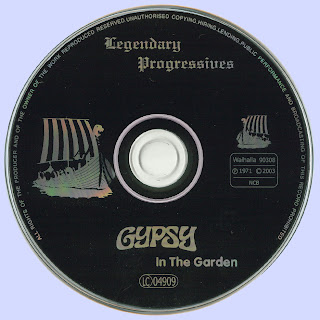