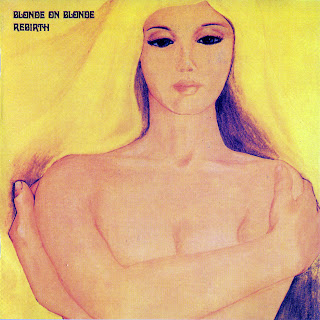 Whether they're doing the spacy, airy, psychedelic pop of "Castles in the Sky" or the folky "Time Is Passing," the group attack their instruments as though they're performing live, and the effect is riveting throughout, even when the melodic content flags slightly. Thomas' voice is powerful if a little over-dramatic at times, but when the band keeps things moving, there's enough richness of content to carry the album and then some; the band was probably really interesting in concert, too, based on the evidence here. And for once with a band like this, trying to encompass psychedelia, folk-rock, hard rock, and progressive rock between two covers, they don't over-reach on their magnum opus "Colour Questions," the record's 12-minute centerpiece.

The group's prog rock impulses are also expressed on the album's original closer, "You'll Never Know Me/Release," which is a tour de force for Richard Hopkins' keyboard playing; unlike most of the competition, Blonde on Blonde seems not to have gravitated to the Moog synthesizer or the Mellotron, and the difference is refreshing, Hopkins' grand piano and organ speaking volumes in their own resonant language.
by Bruce Eder 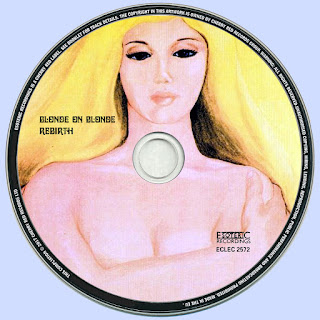 Free Text
Just Paste
Posted by Marios at 8:25 AM 6 comments: