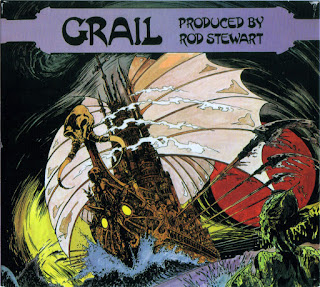 The production/recording arrangements of Rod Stewart give a three-dimensional folk-rock-arranged feeling. Grail were a British psychedelic group based in London. Their sound goes from subtle folk to acid rock and hard rock with good changes in rhythm, powerful contrasts, with additional arrangements for better contrasts with piano, a touch of organ and two tracks with an acid rock sitar lead.

They did their best to make the music a real ‘grail’, a powerful sound, with some good songs too, with a late 60s-based progressive look as result. A really good album, which was only released in France and Germany for whatever reasons. Maybe therefore it was also overlooked over here. About time to pick it up and check it out again.
Psych-Folk 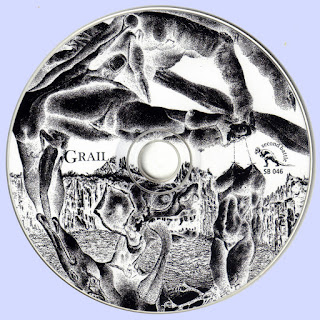