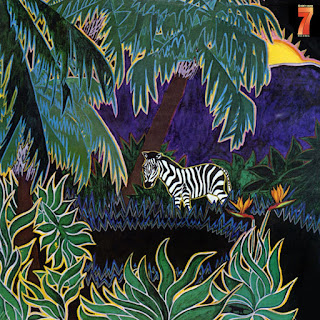 Fenton was born on September 23, 1935 in Greenwood, Mississippi. Inspired by the blues he heard on the radio (especially T-Bone Walker), he moved to Memphis at age 16 and concentrated on playing music. He broke onto the Southern blues scene while still in his early twenties. His first single, Tennessee Woman, was recorded for the Memphis-based Meteor label. This young, upstart guitarist carved out a strong, devoted following from among the most demanding of blues audiences. He went on to record for Duke Records in Houston (and played lead guitar on Larry Davis' original version of Texas Flood) before moving to Chicago in 1962. In Chicago he recorded for singles for U.S.A., Giant and Palos Records (where he first recorded the famous Somebody Loan Me A Dime in 1967). Night after night, Fenton proved himself in club after club, eventually winning a regular gig at the legendary Peppers Lounge.
The man's reputation didn't just rest on one great song, though. His classic recordings have inspired countless cover versions. Albert King, Elvin Bishop, Eric Burdon, Maggie Bell and Charlie Musselwhite have recorded Fenton's early hits. But even greater recognition came in 1969, when Boz Scaggs, along with Duane Allman, recorded the classic blues/rock version of Somebody Loan Me A Dime , and introduced Fenton to a whole new legion of fans.
Before hooking up with Alligator, Fenton wrote for Lowell Fulson and Larry Davis, and performed with Sonny Boy Williamson, Junior Wells, and many other blues legends. He toured with Charlie Musselwhite and worked the blues circuit with his own bands. In early 70's he signed for John Richbourg's Sound Stage 7/Seventy 7 labels, and in 1972 he recorded and released "Monday Morning Boogie And Blues", having a lot of problems during the recordings, but the result was a record of classic chicago electric blues straight to the point with a solid upbeat rhythm section.