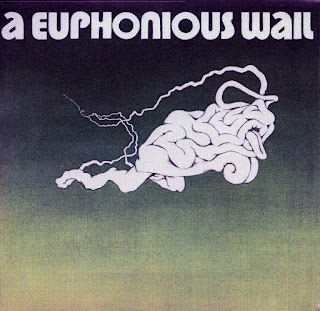 Heavily influenced by San Francisco bands (Big Brother and the Holding Company and The Jefferson Airplane quickly come to mind), the Santa Rosa, California-based A Euphonious Wail was roughly five years behind creative and popular tastes.

Not that it seemed to matter given a financially struggling Kapp Records went ahead and signed the quintet to a recording contract.

They went to L.A. to record with Richard Podolor producing but those sessions were scrapped and they re-recorded the whole thing over again with a different producer.

After the album was finished they did a few showcase gigs that didn't go well and the band quickly fell apart.

They probably made a mistake by not playing local gigs all along and placing all their hopes on this album. Doug Huffman was a great drummer who went on to play with Boston on the road. 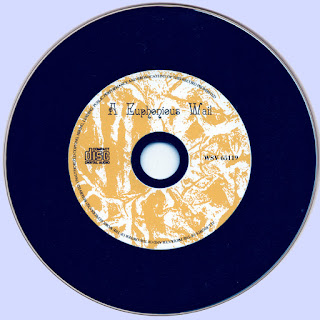