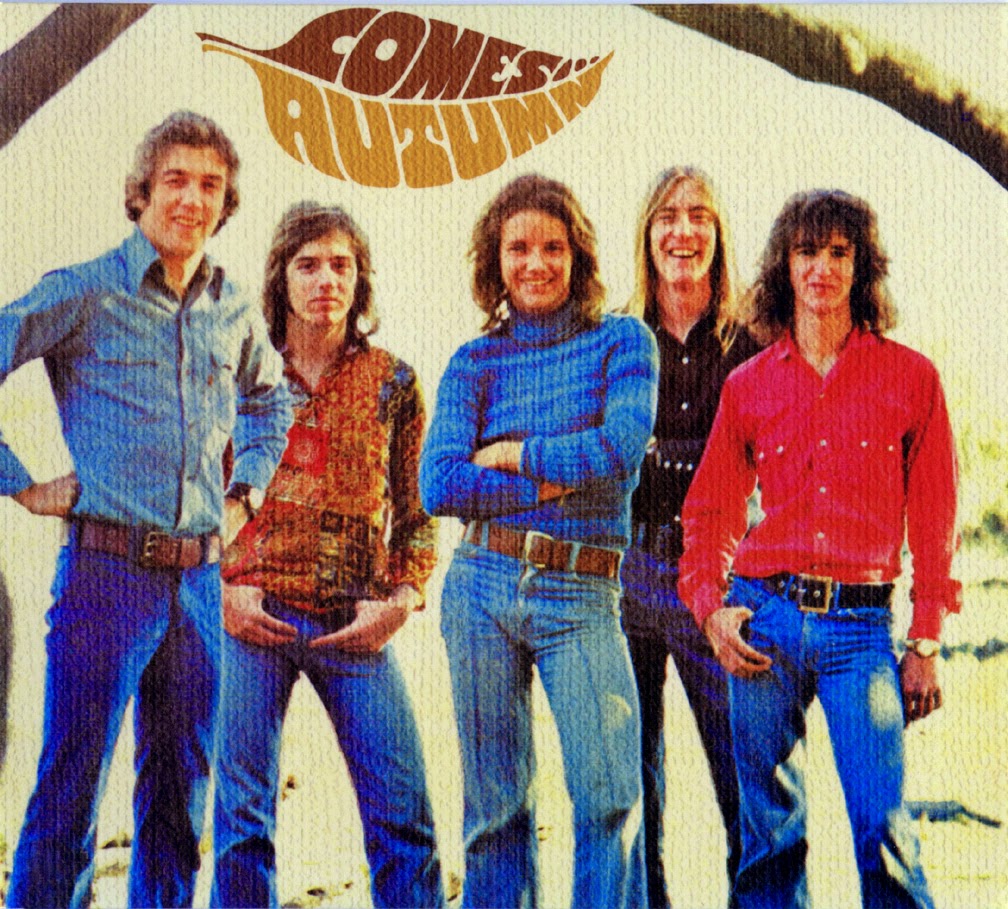 Like their contemporaries The Executives, The Affair, New Dream and Zoot, Sydney band Autumn has been unfairly labelled as a lightweight pop band, mainly on the basis of their early recordings. They've also been tagged as 'one-hit wonders', although in fact they had four hits. Fronted by grievously underrated lead vocalist Tony Romeril, Autumn was a superb band with a strong following in their home city of Sydney, and they could tackle pop, country-rock and heavy/progressive rock with equal ease.

Like their close contemporaries The Flying Circus, Autumn formed at a time when rapid and significant changes were taking place in the music scene and the formerly homogeneous "pop" field was diversifying into several distinct genres. The trends that were drawing 'pop' musicians towards progressive music, "heavy rock" and country rock was counterbalanced by the popularity and commercial success of so-called "bubblegum" pop. This created to a situation where, as Glennn A. Baker has observed, being identified as a pop band "drew automatic derision and critical dismissal".

Autumn's chart success with straight-ahead pop material has obscured the fact that this was a highly competent group, with tastes and abilities which went well beyond the confines of the three-minute formula pop single. Their true talents were not really showcased on record until their last few recordings for the Warner label) and as Glennn Baker notes "... nobody, save those who caught them live, came to realise what a sturdy, musically adept and diverse unit they were."

In April 1971 guitarist Allan Marshall (ex Hot Cottage) replaced Greg Jacques and soon after this, Autumn joined Tamam Shud and Band of Light as one of the first batch of local acts to be signed by Warner Music (WEA), the newly established Australian subsidiary of the famous American record company. Their first Warner single, the country-styled "Falling" (b/w "Miracles" (May 1971) became their fourth hit, reaching #10 in Sydney. To promote it, Autumn made a successful tour to Melbourne, where they had previously had difficulty getting airplay, since (as noted above) both their earlier hits had been covered by Melbourne bands. Their next single, the progressively-styled "Goblin's Gamble" / "Lady Anne" (July) and their last Warners single "Just Couldn't Believe It"/ "Bye Bye to You" (September) both failed to chart, although they remained a popular live draw.

During the second half of 1971 Autumn released an EP A Patch Of Autumn followed by their hugely underrated second album Comes Autumn. Although it is dismissed by Vernon Joyson as "unremarkable", it in fact contains some oustanding material. As Aussie music archivist "MidozTouch" has noted, Autumn's second album is so strikingly different in style and sound from their first LP that one could be forgiven for thinking they were recorded by two different groups. The included re-recordings of some of their Chart material, including Allan Marshall's riff-tastic psych-prog nugget "Get It Down" (one of several fine tracks he contributed), a re-recorded version of "Lady Anne", and the country-styled hits "Falling" and "Miracles". This excellent LP, which has never been reissued, is one of the genuine lost treasures of early 70s Australian rock. Like all the early '70s Australian Warner recordings, the original LP is now quite rare and has become a sought-after collector's item.

Autumn added a new keyboard player and vocalist Charlie Wright (ex-Harry Young and Sabbath), at the end of the year but they broke up during an ill-fated trip to the UK in early 1972, splitting within just six weeks of their arrival. McMurray, Beatson and Marshall formed Mecca, which moved to Canada and after that group split they joined Canadian band Wireless. That group issued three Albums of bluesy hard rock, Wireless (1976), Positively Human, Relatively Sane (1979) and No Static (1980) on the Anthem label. Tony Romeril worked in Italy for some time, recording under the pseudonym Andy Foxx. Romeril and Graham re-formed Autumn briefly in Sydney during 1976, with a new line-up filled out by Dave Hallard (guitar), James Caulfield (keyboards) and Con Westaberg (drums), but this new version, which played only new material and none of the Autumn songs, quickly fizzled out.
Miles-ago 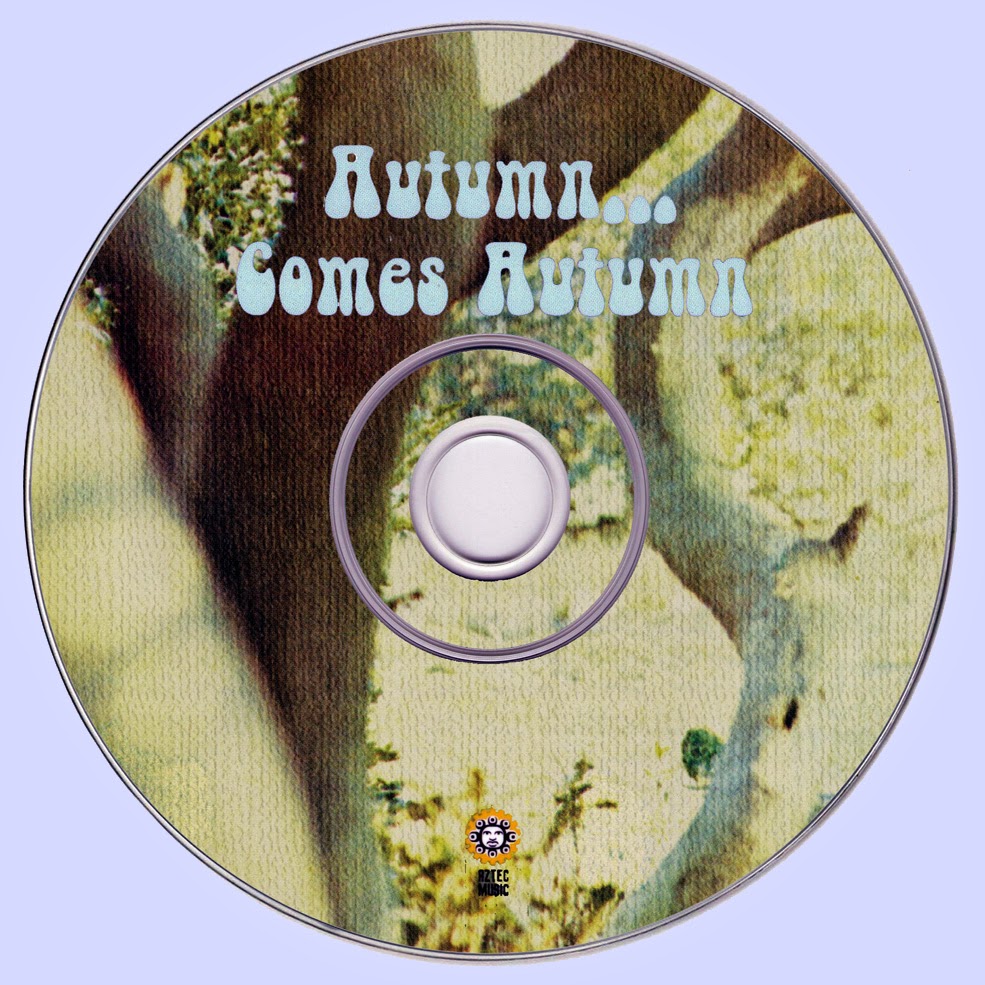 The Zoo - Presents Chocolate Moose (1968 us, exciting blend of garage blues and psych) 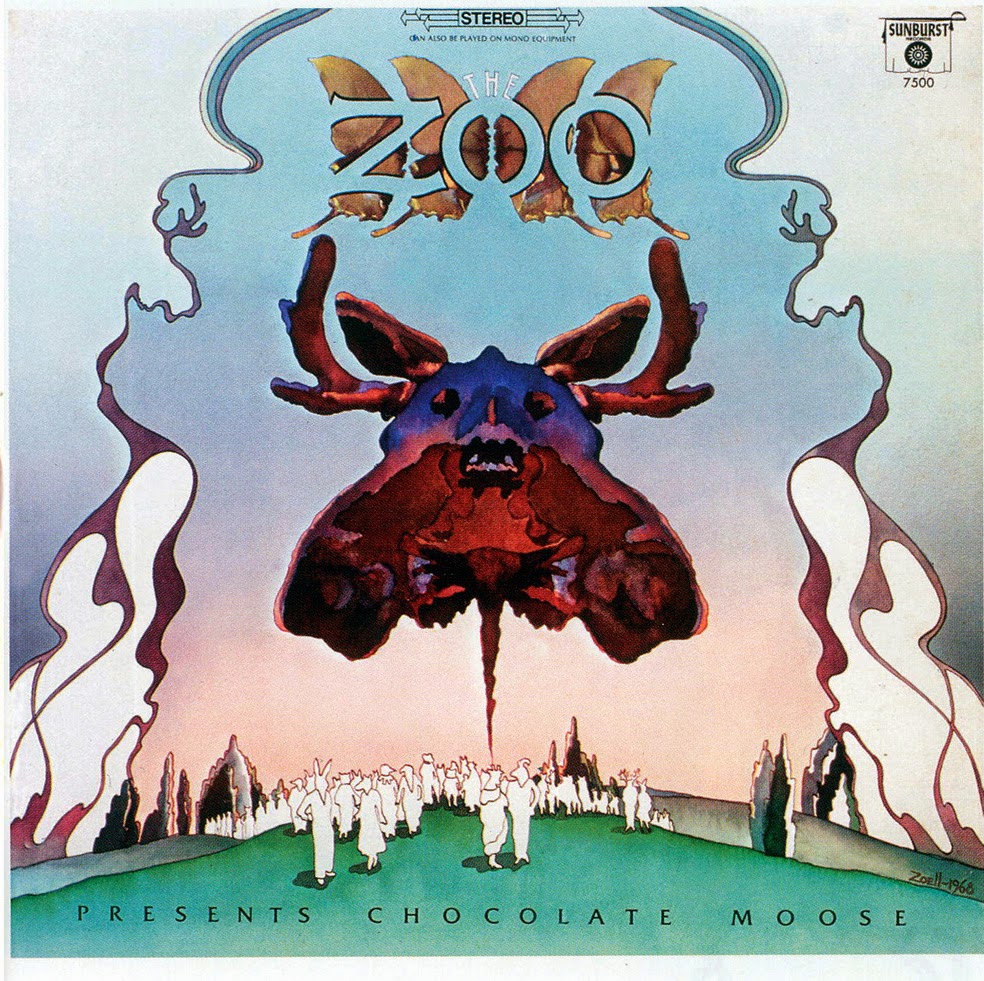 Under the tutelage of Mike Cobb, 1968 found the band signed to Cobb's own Sunburst label. A single "Subset Strip" b/w "One Night Man" (catalog number )did little commercially, but attracted the attention of Bell Records which subsequently agreed to finance an LP. Produced by Cobb (who also contributed several songs), 1968's "The Zoo Presents Chocolate Moose" served as an interesting debut.

With all five members contributing material, the set was musically pretty varied. Straddling genres,'Chocolate Moose' offered up a distinctive garage influence; 'Get Some Beads' and 'From a Camel's Hump' found the band taking a stab at lightweight psych, while 'Soul Drippin's' showcased a penchant for blue-eyed soul . While you couldn't really consider them artistic innovators, the collection was still enjoyable andl worth hearing. The collection sold poorly and the band subsequently calling it quits.
Bad-cat 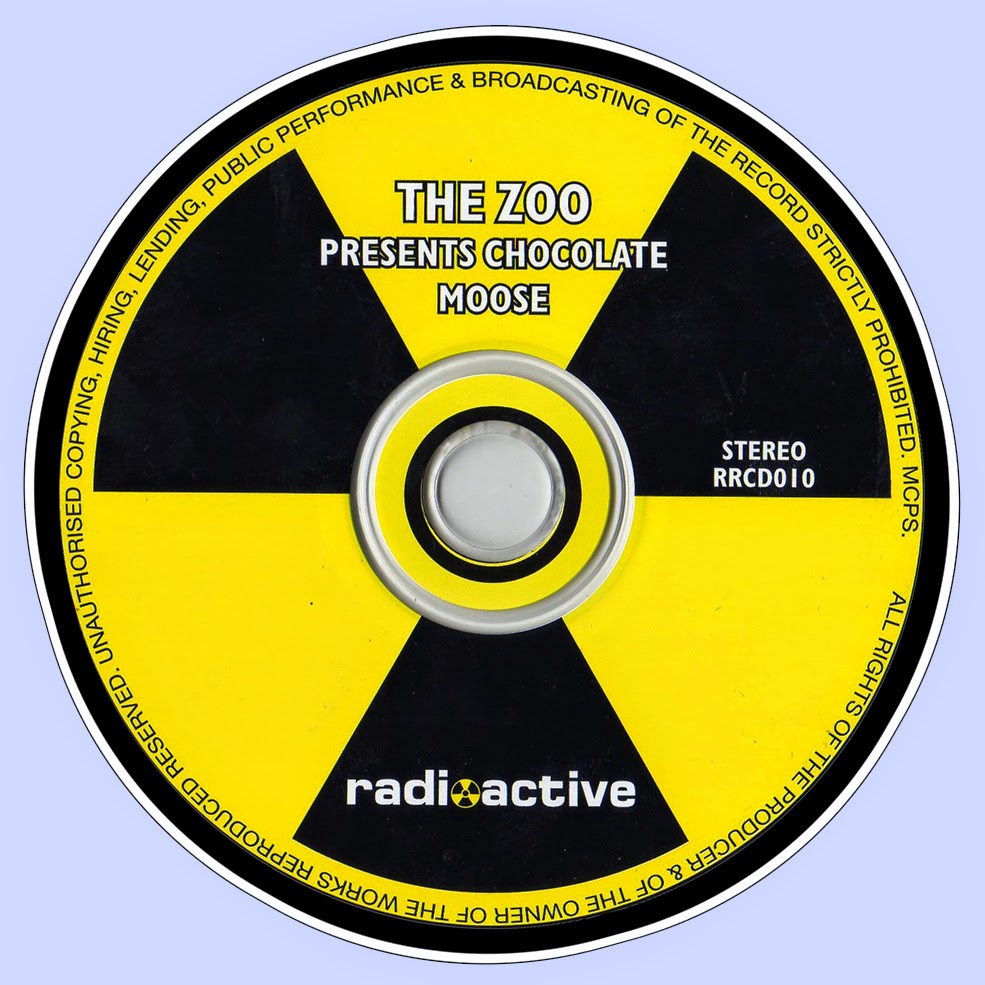 Free Text
Text Host
Posted by Marios at 3:45 AM 2 comments: