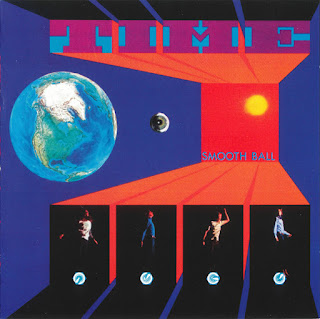 Hard Times was a 1960s psychedelic garage rock band originally featuring Rudy Romero (vocals), Lee Keifer (vocals, guitar), Bill Richardson (lead guitar), Bob Morris (bass guitar), and Paul Wheatbread (drums). After relocating to L.A. to work with manager Florence Stanley, they made frequent appearances on Dick Clark's local TV show Where The Action Is and were the house band for a time at the Whisky A Go-Go.

They signed with World Pacific Records (a division of Liberty Records) in 1966, releasing several singles. Lee Keifer departed for a solo career (replaced by Larry Byrom) before their debut (and only) album Blew Mind was released by World Pacific in 1967.

After Bill Richardson quit, with only singer Rudy Romero, bassist Bob Morris, and drummer Paul Wheatbread remaining from Hard Times, the group released a single under the name New Phoenix, "Give To Me Your Love" b/w "Thanks" (World Pacific, 1968), produced by Mama Cass. After Rudy Romero left to launch his own solo career, the band split for good. Drummer Paul Wheatbread became a founding member of Gary Puckett and the Union Gap.

Signed to the Hard Times' old label World Pacific Records, T.I.M.E. released a debut self-titled full-length in 1968, promoted with singles for "Make It Alright" and the non-album track "What Would Like Be Without It." After its release, St. Nicholas quit to rejoin the Sparrow (by then renamed Steppenwolf) and was replaced by Richard Tepp (Richard and the Young Lions), while Steve Rumph was replaced by Pat Couchois.

A sophomore album recorded with producer Al Schmidt, Smooth Ball, was released by Liberty Records in 1969. More psychedelic and hard rock than their debut effort, the album is highlighted by the ten-minute jam track "Morning Come." 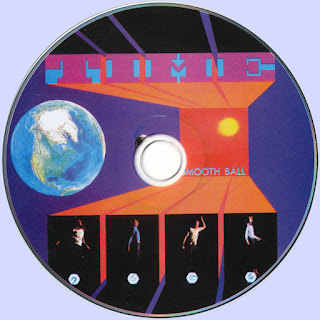 Free Text
Text Host
Posted by Marios at 6:09 AM 4 comments: