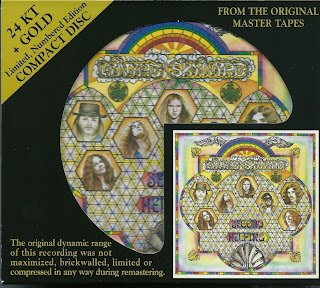 Lynyrd Skynyrd wrote the book on Southern rock with their first album, so it only made sense that they followed it for their second album, aptly titled Second Helping. Sticking with producer Al Kooper (who, after all, discovered them), the group turned out a record that replicated all the strengths of the original, but was a little tighter and a little more professional.

It also revealed that the band, under the direction of songwriter Ronnie Van Zant, was developing a truly original voice. Of course, the band had already developed their own musical voice, but it was enhanced considerably by Van Zant's writing, which was at turns plainly poetic, surprisingly clever, and always revealing.

Though Second Helping isn't as hard a rock record as Pronounced, it's the songs that make the record. "Sweet Home Alabama" became ubiquitous, yet it's rivaled by such terrific songs as the snide, punkish "Workin' for MCA," the Southern groove of "Don't Ask Me No Questions," the affecting "The Ballad of Curtis Loew," and "The Needle and the Spoon," a drug tale as affecting as their rival Neil Young's "Needle and the Damage Done," but much harder rocking.

This is the part of Skynyrd that most people forget -- they were a great band, but they were indelible because that was married to great writing. And nowhere was that more evident than on Second Helping.
by Stephen Thomas Erlewine 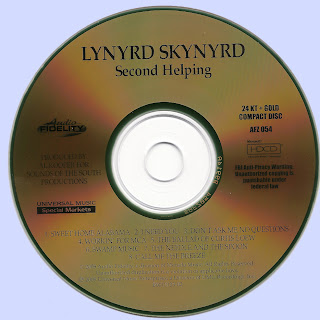 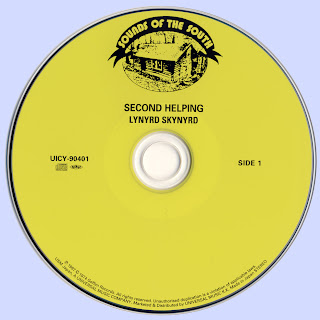 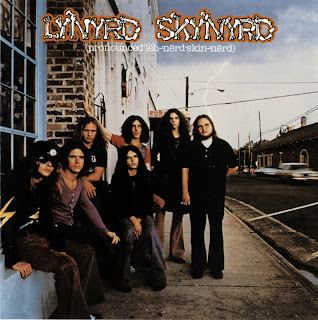