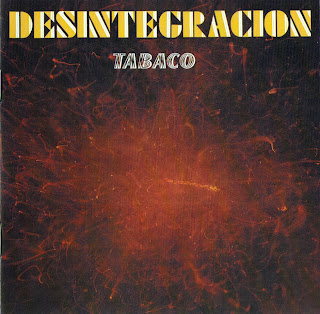 Tabaco originally hailed from Barcelona, more precisely from the area known as El Valles - with the capitol Sabadell. Jordi Molet (drums), Eduardo Gonzalez (bass guitar / organ) and Josep M. Abella (guitar, vocals), better known as "Los Duendes". as they called themselves when they first appeared on a stage, made little more history than playing a few local gigs and smashing one curious world record that until then was held by a Swedish rock outfit in June 71 Los Duendes played a 27 hour non-stop music gig (the Swedish record was 26 hours of non-stop rock and roll).

This bizarre adventure earned them some publicity in the local newspapers. It was probably an amazing experience, but it did little else for them. Actually that was to be the last live appearance of Los Duendes as such, as the incorporation of a new member in May 1971 would see new influences thrown in the combo's sound and therefore a new name was chosen: Tabaco.

Mariano Escria (guitar) joined the band and brought with him his devotion for progressive music. Back in the sixties and seventies the hotels from the Spanish coast were always contracting bands to play at the hotels night clubs in order to attract the younger tourists coming from all parts of Europe -and due to their new style of music Tabaco were hired for a season at the Hotel Corona in Calella de la Costa.

In October, the outfit entered the studio to record what was to be their first LP. Although very few months had passed since Mariano joined in. the album shows clearly the new direction the band was taking. Such classics as 'Desintegracion' were created during this period.

Their unorthodox play and takes on classics like "Lady Samantha" as well as their own compositions such as "She Everything she is” or "Dia sin luz" make the album to this day a classic and a collector's item. As far as the band was concerned, the album didn't bring them fame or fortune, but they had the chance to promote it.

They shared the stage with some of the biggest Spanish names on the band circuit, among them Los Canaries, Mustang, Strex and Brincos. just to name
a few. They also won a second residence in the Hotel Corona for the summer of 1972. Tabaco kept playing until they called it a day in 1973.

Mariano quit the music business. Eduardo still plays to this day. Jordi joined a jazz hand. Josep M* reformed Los Duendes. with a totally new line-up that keeps the spirit of the original group. They are playing hits of The Shadows. CJiff Richard and rock and roll classics in Barcelona night clubs.
CD Liner-notes 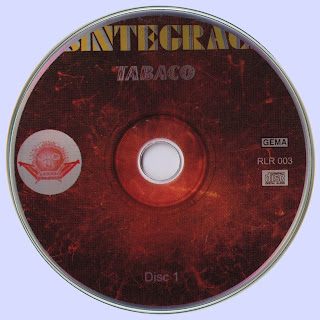 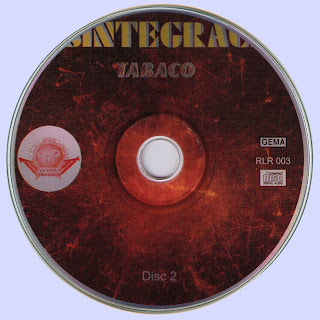