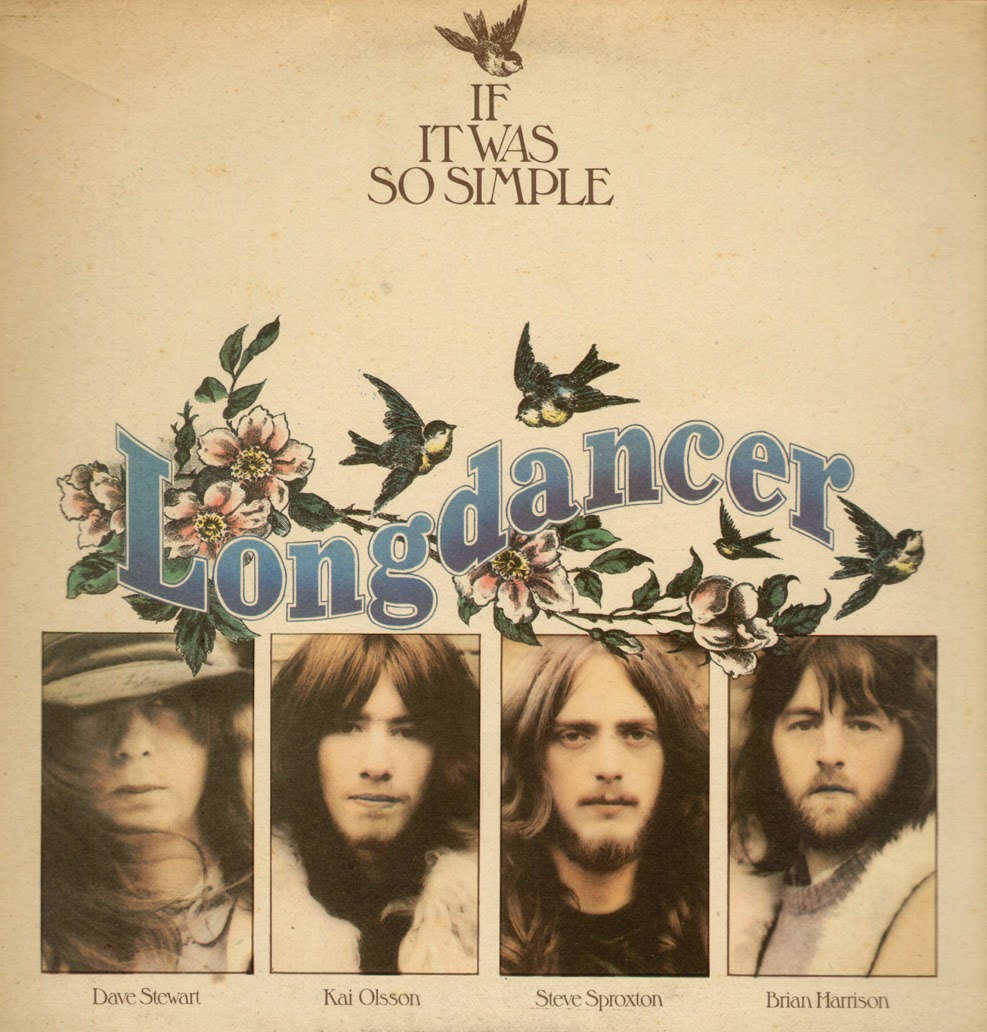 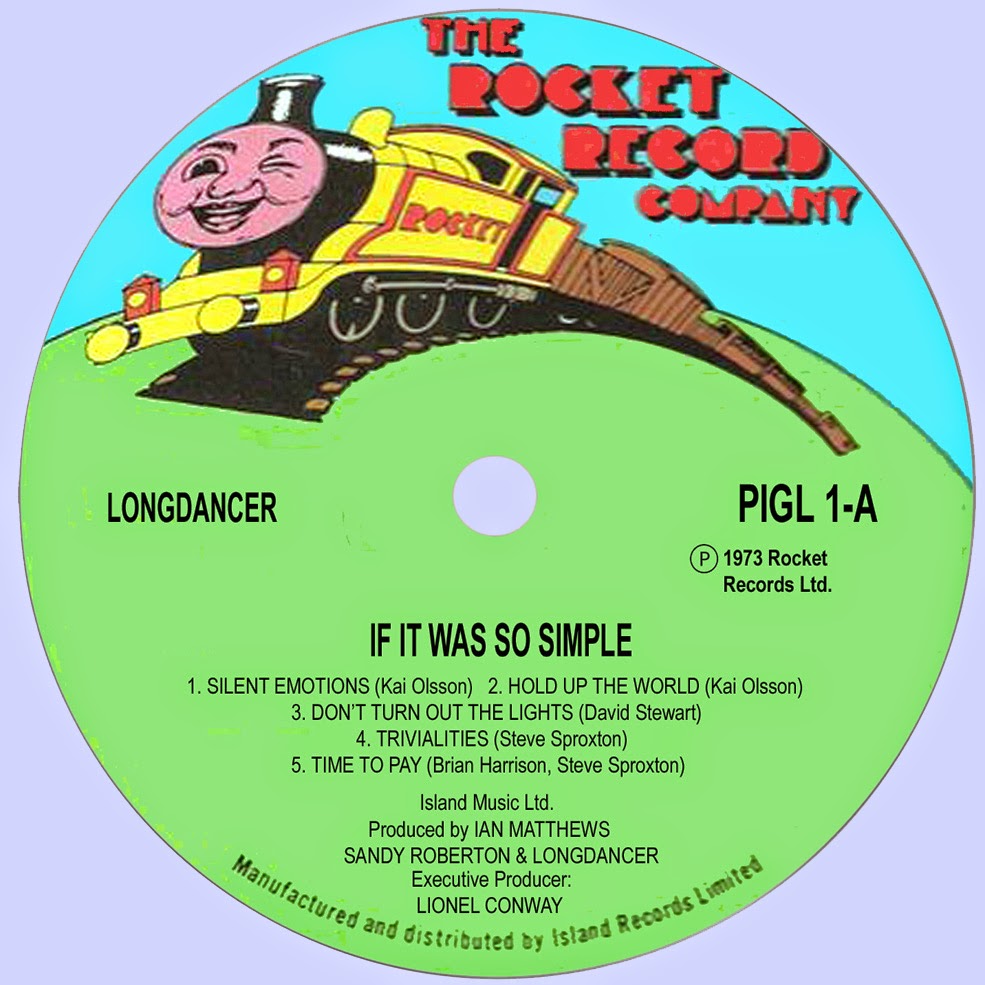 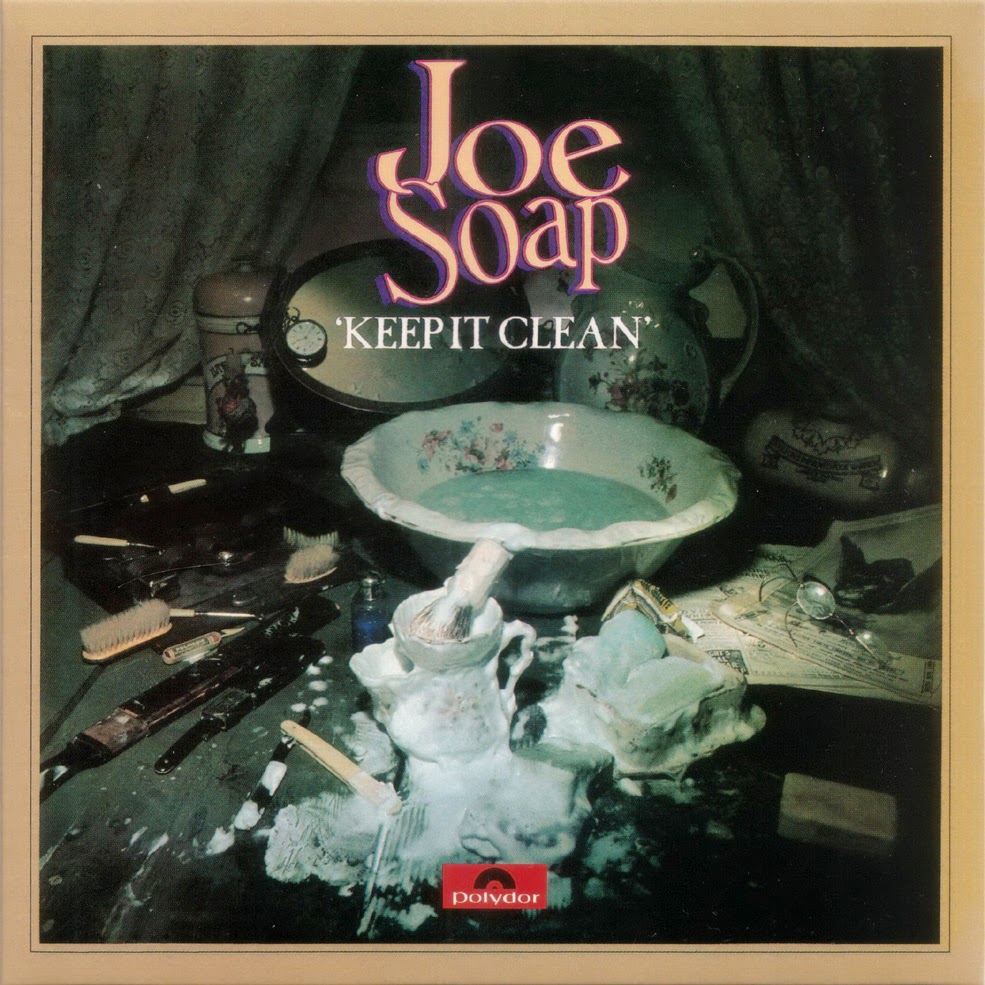 Although they were regarded as a second class British rock bands in the early 70s' they were very good indeed. They were one of the most underrated bands in the British rock & pop history. The album features ten tracks composed by John and David with help of Sandy Robertson (producer). Two guys rather thick but fascinating voices diffuse strong masculine beauty in all tracks.

In addition to it, a mastermind violinist Mike Kaminski's scattering violin features most of the tracks especially on "Feel Strange" and "On The Wing" are just superb. Jimmy McCulloch's intense guitar domains on every track as well. Overall, the album is an awesome combo set of typical British rock classics with strong American southern rock flavor

Both Tennent and Morrison and Keep It Clean are now extremely rare and occasionally surface on the collectors' market. After they release two albums, both John and David are not active as musicians but their talents and the albums still remain even now.
CD Liner-notes 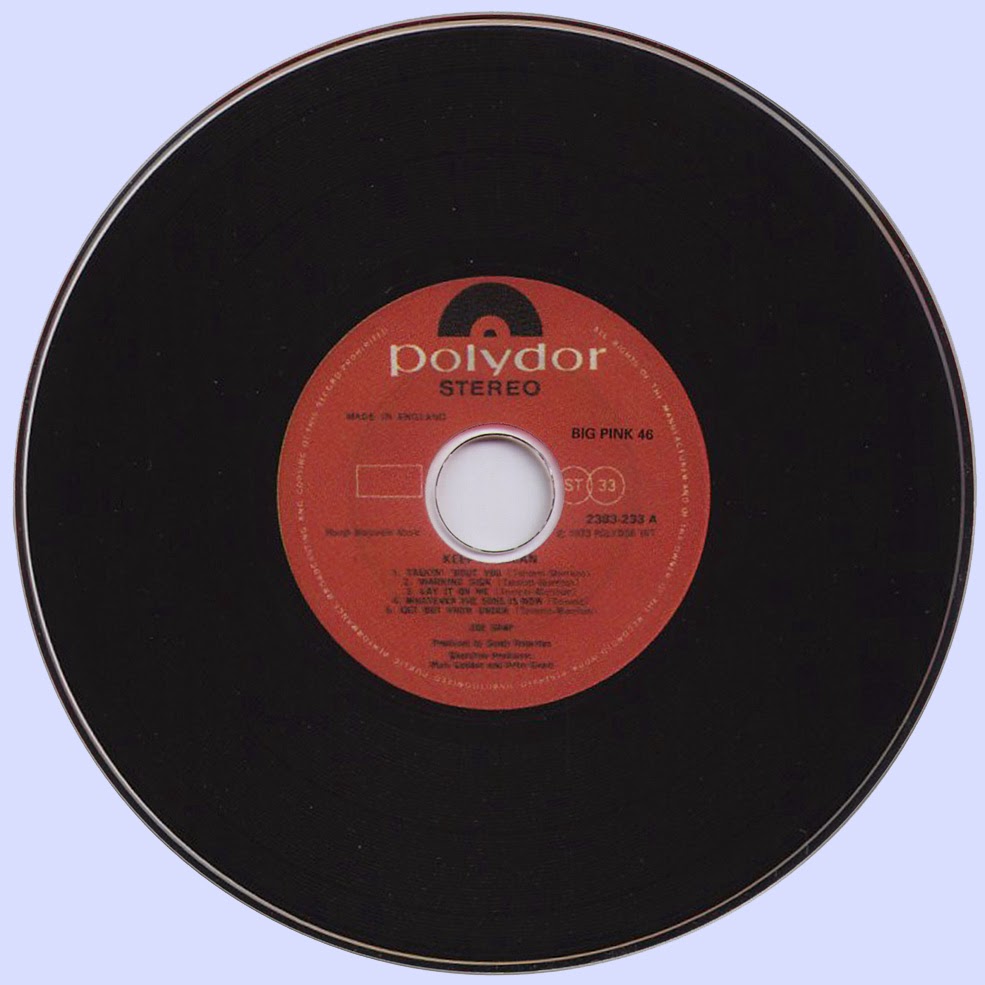