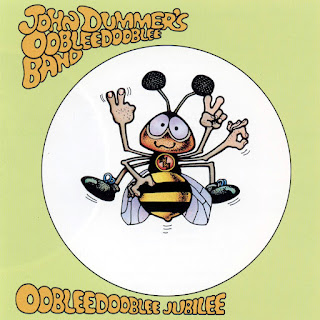 John Dummer's Oobleedooblee Band is actually the continuation of John Dummer's Blues Band, this gem was released in 1973 at a time when the music contained therein had fallen out of fashion.  The result was that sales were extremely low and few copies now exist!!!!  A truly beautiful piece of popular music history, with some killer heavy bottleneck guitar from Dave Kelly!! 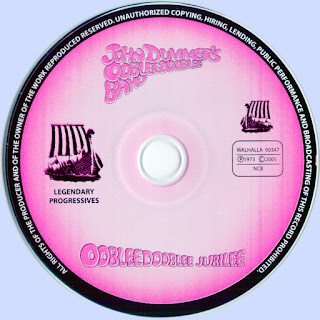