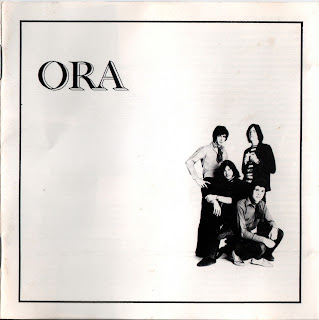 This is an amazing folk-with-popsike-jazz-and-even-bossa UK band! Originally released on the Tangerine label, the Ora LP was also issued in the German Metronome label as "Knick Knacks", but gets its first vinyl reissue since it first came out on this 2LP set. Record 1 will feature the original Ora LP as it was first issued back in 1969, while record 2 is made up of previously unreleased in vinyl format top quality material by the band and will include tracks never issued before in any format that original band member James Rubinstein had in his personal archive. 25 must-have songs for anyone interested in UK folk/pop/psych ! !

It is an album of incredible beauty, recorded by some talented young artists, Here is an extract from the original 1969 press release:Jamie Rubinstein, 18, leader, lead vocalist and guitarist with the group called ORA, wrote all the songs on their new LP. He arranged most of them. While making the album Jamie was studing for his GCE A Levels. This is the group's first release, a single is being planned.

Jamie and Robin Sylvester, 18, who plays bass guitar, piano, organ, and is co-arranger, are the main-stays of the four-piece group. The others, lead guitarist Jon Weiss and drummer Julian Diggle, are "floating" members. Jamie, Robin, and Julian had met at UCS (University College School) in Hampstead. James Rubinstein soon after formed the legendary progressive rock group Byzantium. 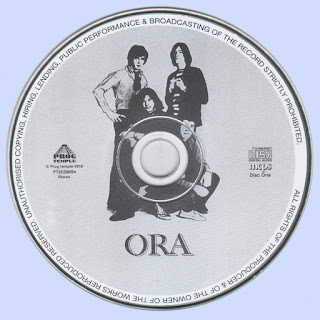 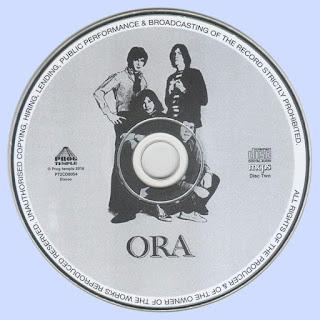