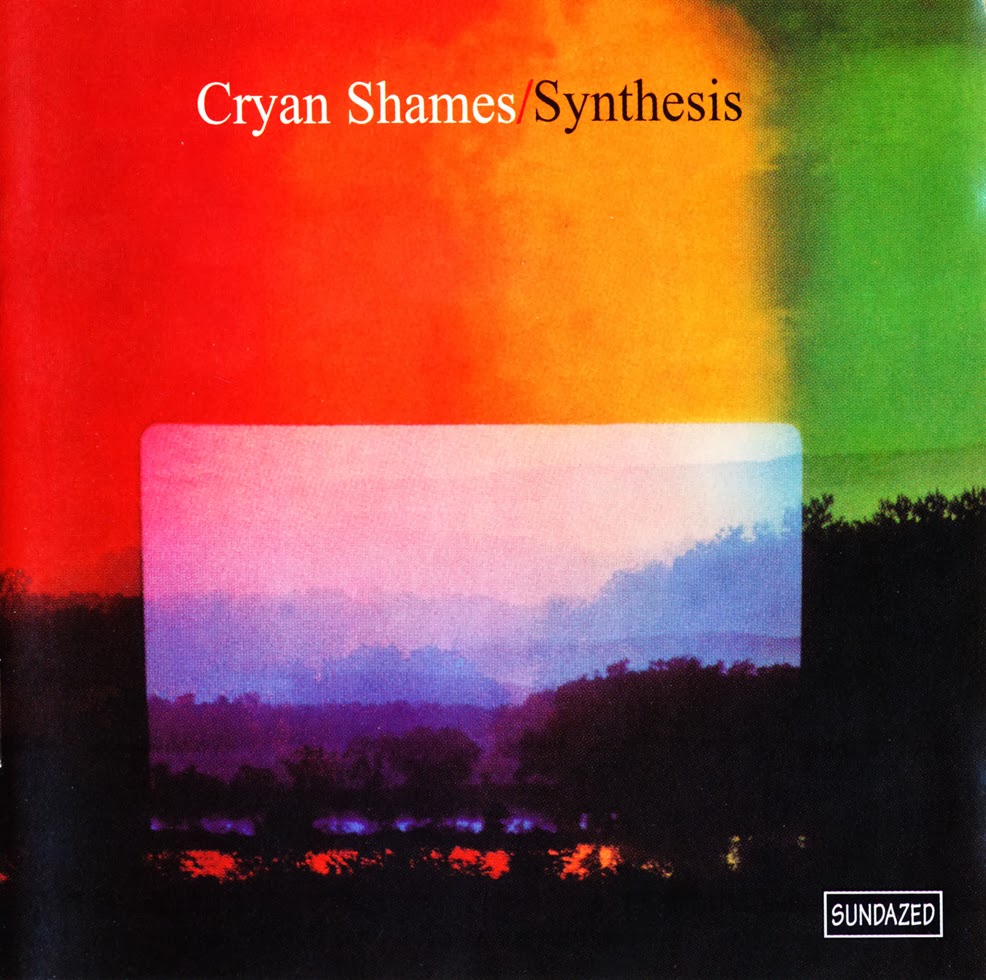 This record is more eclectic than it is exciting, though the material is well arranged and the group were accomplished harmony singers in particular. On "Greenburg, Glickstein, Charles, David Smith & Jones" they get heavy; with the cover of Hoagy Carmichael's "Baltimore Oriole," they get jazz/folk-rock progressive; on "It's All Right," it's jaunty country-rock; on "First Train to California," there's an almost-self-conscious straining for an MOR AM radio hit.

The segueing together of tracks and occasional insertion of spacy instrumental and production flourishes indicate that they wanted to leave the impression of making a progressive statement. But it sounds for the most part like 1960s AM radio filler trying to get hipper with a touch of the far-out, the problem being that 1960s AM radio filler intrinsically cannot get too hip or far out.

The 2002 Sundazed CD reissue of this odd mix of sunshine pop and mild pop-psychedelia adds eight bonus tracks. No less than six of them are single versions of tracks from the LP; the other two present both sides of their 1969 single, "Bits and Pieces"/"Rainmaker," which matched a country-rock original with a Harry Nilsson cover.
by Richie Unterberger 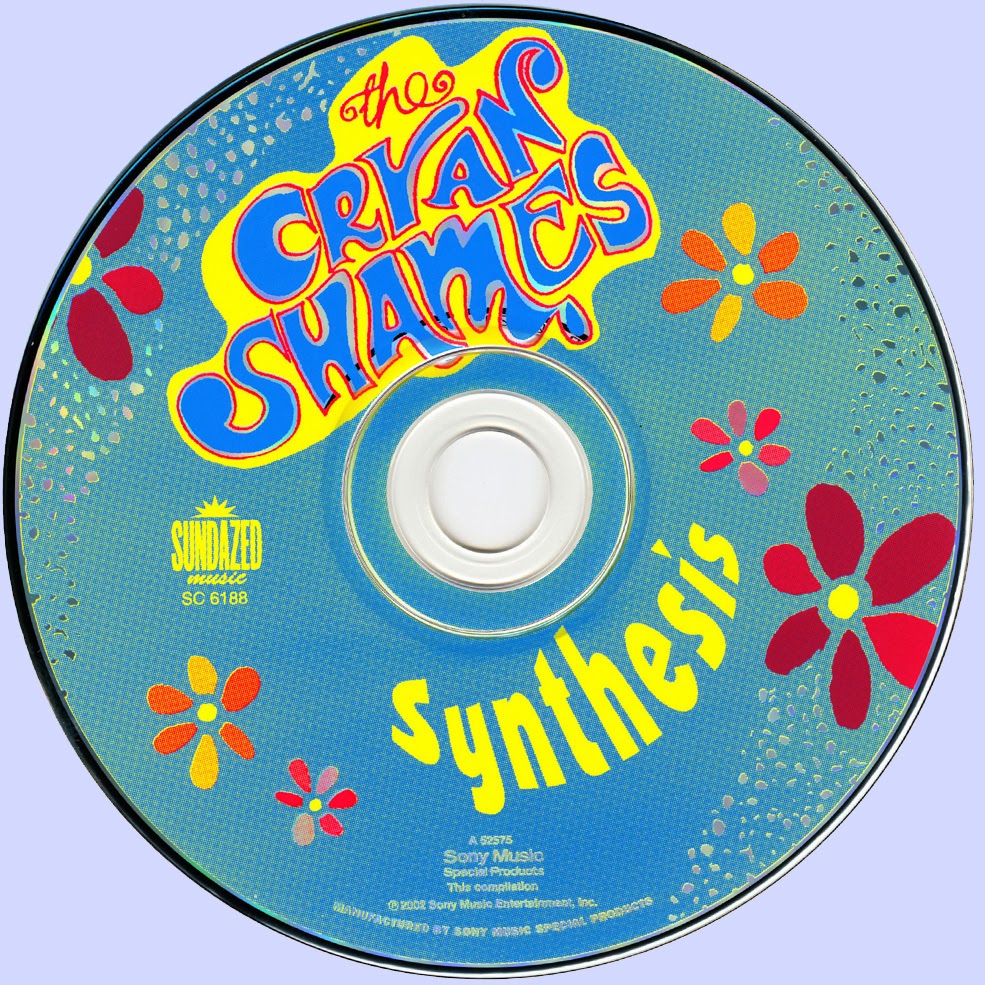 Free Text
Just Paste
Posted by Marios at 8:05 AM 4 comments: