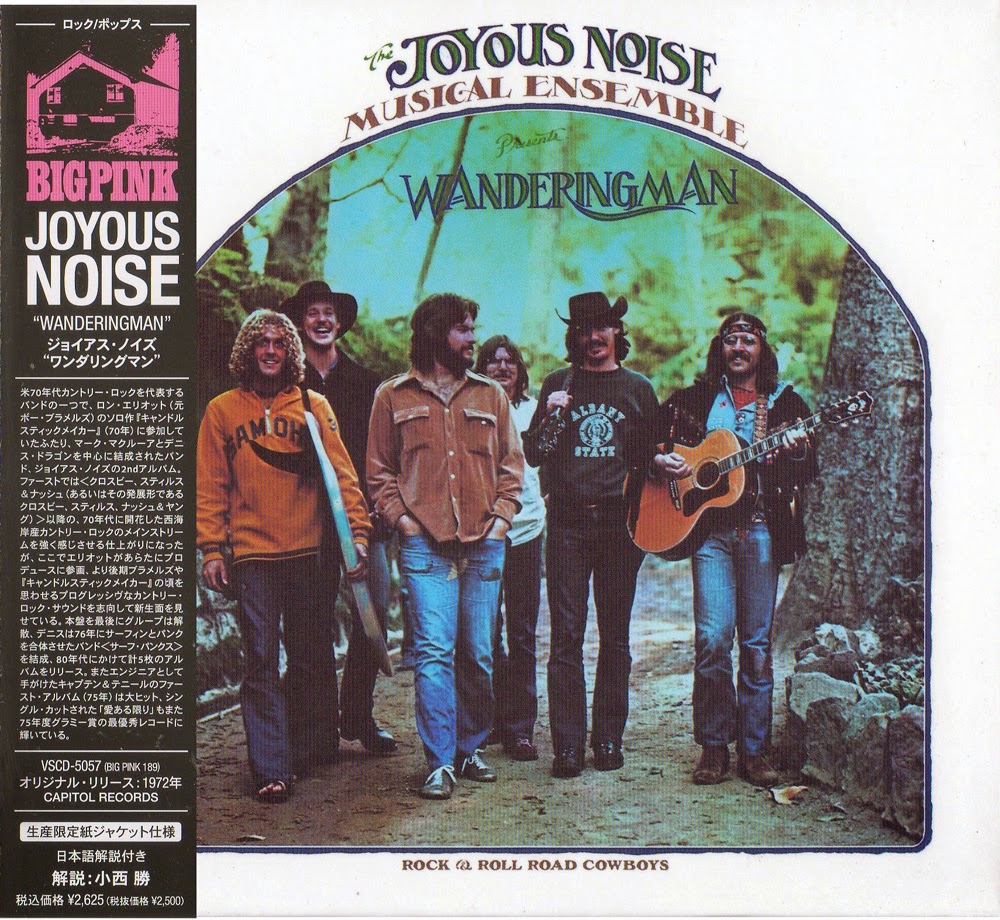 A similar style of music was present on both Joyous Noise albums, but an interest in jazz was equally apparent. McClure subsequently embarked on an ill-starred solo career before joining the reformed Spanky And Our Gang in 1976. Dennis Dragon, brother of Daryl Dragon of Captain And Tennille, later joined the irreverent Surf Punks.

Wanderingman' is the band's 2nd effort. Compared to the first album, it is more progressive/psychedelic oriented as 'Wanderingman Suite' is a killer track. 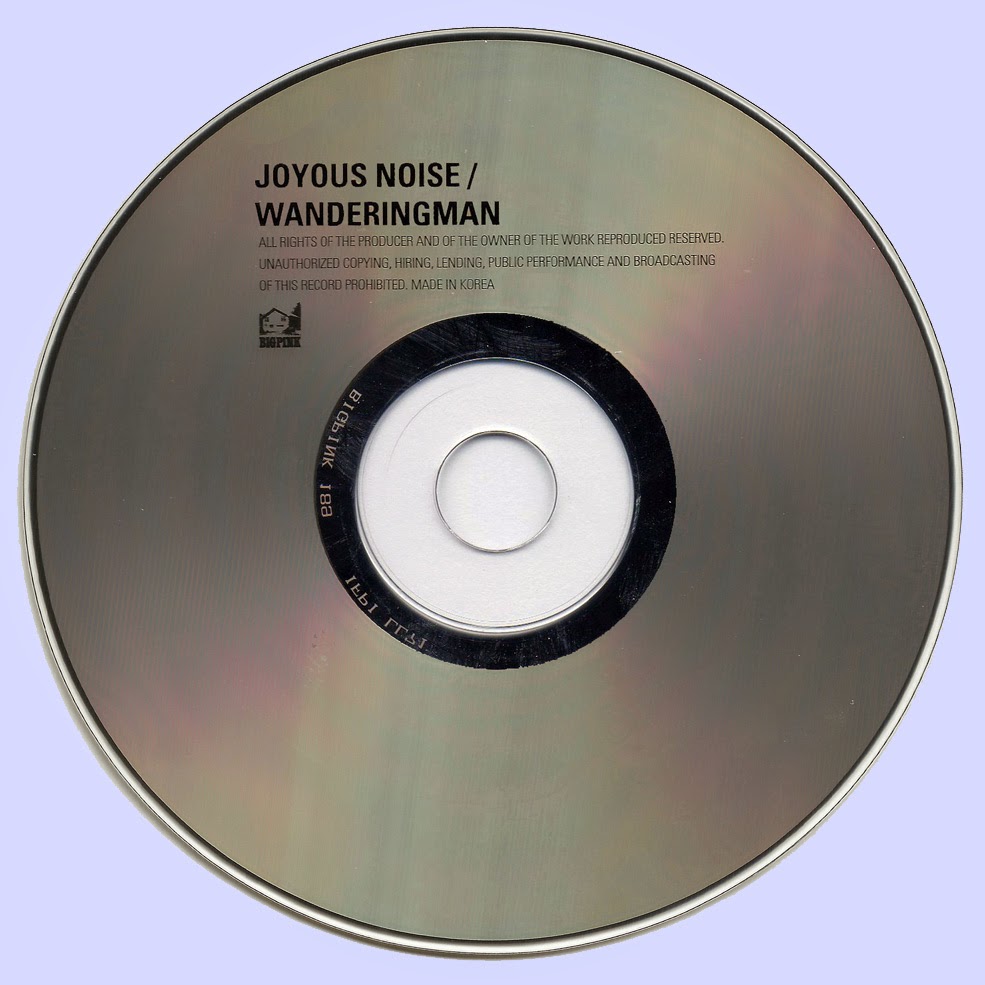 Free Text
Just Paste
Posted by Marios at 2:54 AM 4 comments: