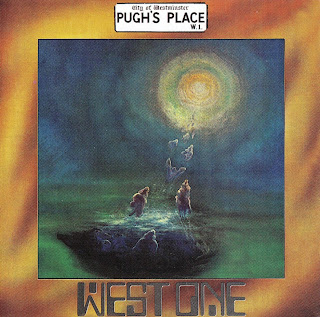 Pugh's Place is a progressive rock group formed in Leeuwarden, Fryslan. Hans Kerkhoven played in a local band called Example in 1965. This band turned into Pugh's Place. In the beginning they played covers by Steve Winwood, The Stones, The Yardbirds and The Kinks. But soon they started to write their own material and the music style changed to progressive rock. A debut album is released in 1969, which is called West One. This is followed by a single in 1970, Nothing is real / The horoscope . The band toured the Netherlands during 1970 an 1971. When two band members left the for studies, it was the end of Pugh's Place.

Pugh Place's music is not very complex and can best be described as proto prog. Influences are sixties beat groups and the sound also reminds of early Jethro Tull and Focus. The album opens with a fantastic cover of the Beatle song "Drive my car". It is a heavy rendition with a proggy flute solo and a great hammond sound. All the ingredients on this track will be used throughout the whole album. So you hear a lot of flute, organ and heavy guitars. Another great track is "Give me good music". It starts with a funky bass line but ends very proggy. The rest of the album contains good music, but it is no masterpiece however.
Pugh's-Place 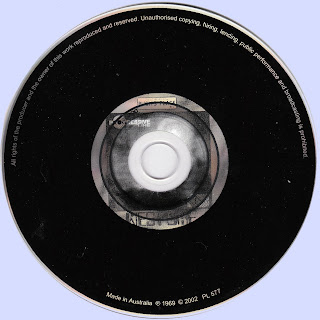