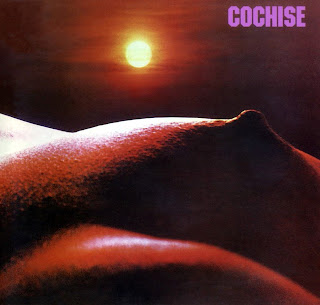 There was a lot of talent involved in the making of Cochise's debut album. Guitarist Mick Grabham went on to play in Procol Harum; bassist Rick Wills would later join Foreigner; B.J. Cole would be an in-demand pedal steel player on many sessions over the next few decades; drummer Willie Wilson would play with Pink Floyd; Dick Taylor, who'd just left the Pretty Things, produced; and Storm Thorgerson of Hipgnosis (famous for working on Pink Floyd LP covers) designed a striking and, for the period, daring cover of a woman's unadorned breasts.

The credits on a resume don't always guarantee an outstanding album, however, and Cochise is one of those '60s-turning-into-'70s records that treads an uneasy line between eclectic diversity and a lack of direction. It's so-so period 1970 British rock, distinguished just slightly by a more country-ish flavor than the norm, courtesy of Cole's pedal steel. It's not country-rock, however, and some of the songs in fact owe little or nothing to the form.

Numbers like "Painted Lady" and "Moment and the End" are tense, meandering hard rock tunes; the latter cut, in fact (as well as sections of some others, like "Velvet Mountain") sounds kind of like late-'60s/early-'70s Guess Who LP filler. There's a wistful rural feel to parts of the material that suggests some promise, but that mood's shattered by an unnecessary, pedestrian heavy rock cover of Simon & Garfunkel's "59th Street Bridge Song."
by Richie Unterberger 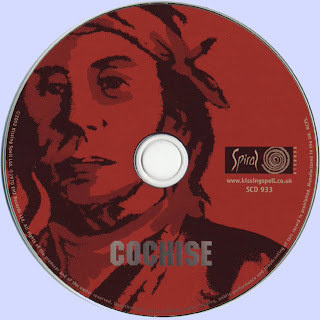 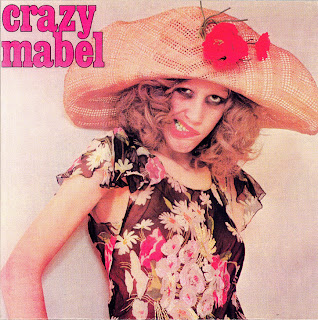 British sextet released in 1971 their sole album (a live recording) only in Germany and Netherlands. A heavy psych blues rock with jazz and progressive touch, from excellent musicians like Mike Connell on guitar, Allan Spriggs on vocals and Geoff Leigh (form Henry Cow fame) on saxes and flute. 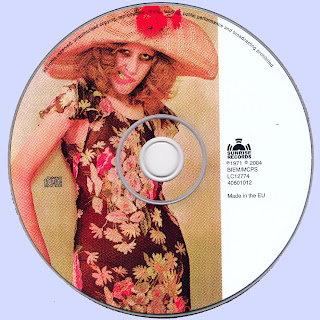 Free Text
the Free Text
Posted by Marios at 9:27 AM 6 comments: