The Bachs - Out Of The Bachs (1968 us, rough garage psych jingle jangle folk) 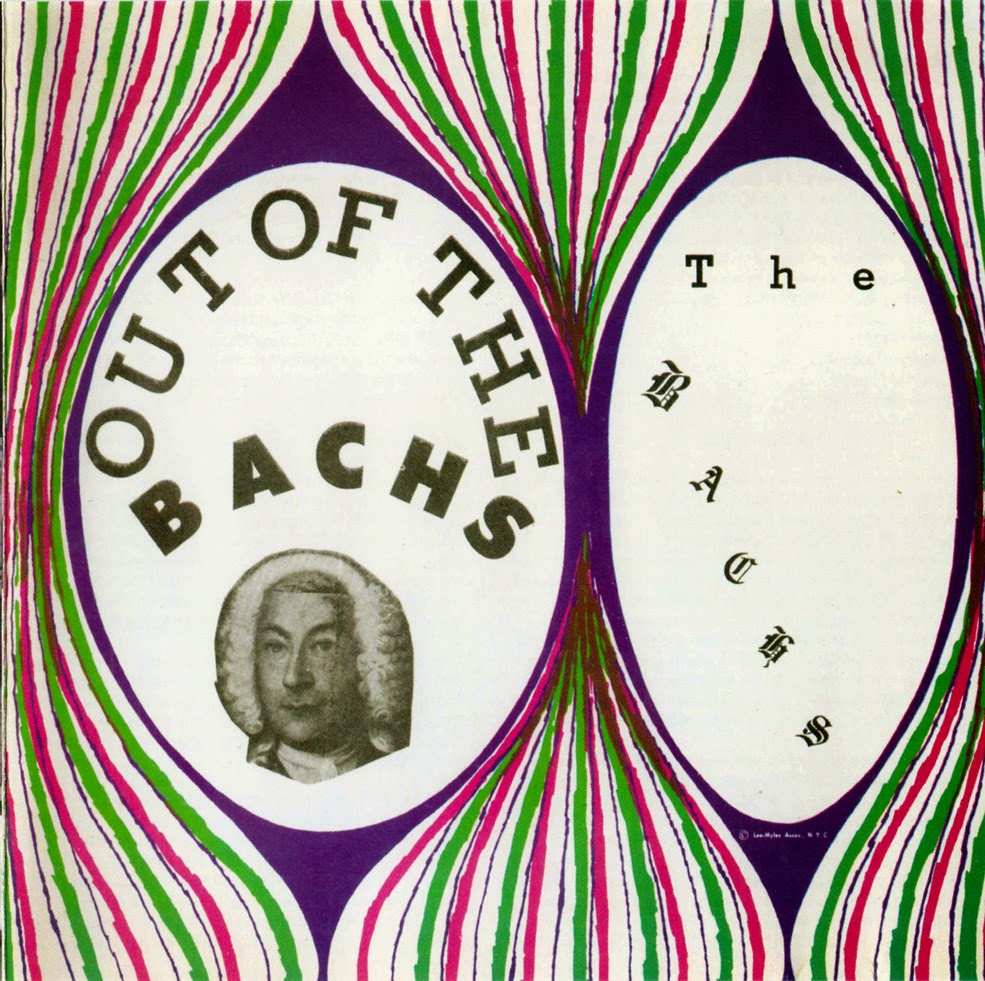 This is one of the top local garage lps of the 60’s along with the Rising Storm, the Savages, Bent Wind, the Fantastic Dee-Jays, the Contents Are and the Mystery Meat. Only 150 copies of this record were pressed and originals occasionally sell on ebay for thousands of dollars.

The band members came from the Chicago suburbs of Lake Forest and Lake Bluff. The Bachs existed for 3 years performing at school dances, teen clubs and private parties up and down the Chicago north shore and surrounding suburbs (usually making $150-200 a night). All of the songs were written by Blake Allison and John Peterman and the lp was released privately in 1968. After the release of the lp the band members decided to retire from a career in music and thought it was best to move on with their lives.

The recording quality is admittedly crude and unbalanced but by no means unlistenable. The unbalanced factor was due in part to the band recording instruments first and then laying down vocals over them. Tables Of Grass Fields is the one classic on the record that anyone into garage psych sounds must hear. Tables was an imaginative, bold song for the time and has an excellent no-nonsense intro and some great psychedelic era lyrics. But the Bachs deliver throughout the whole album and raw garage numbers like the blistering Minister to a Mind Diseased (listen to the unhinged, mind melting guitar solo) are mixed with jangle folk-rock downers.

Diversity only makes a great album even better and most fans usually cite the middle-third of the lp as one of the seminal highlights in garage rock history. Answer to Yesterday, Nevermore, Free Fall, and My Independence Day are all superb as well and really dig deep down inside to produce dark jangle folk-rock from suburbia Chicago. You’re Mine opened the album, and is a hard rocker in a classic garage sense and definitely a solid example of prep rock. The last track, I’m a Little Boy, shows the band expanding their horizons into the world of psychedelia with wads of feedback and hideously sloppy vocals.

Originals are preferred over the recent cd reissue by Gear Fab, as they have more punch and separation. In any event, this is a great album full of teenage expression and high caliber angst.
by Jason Nardelli 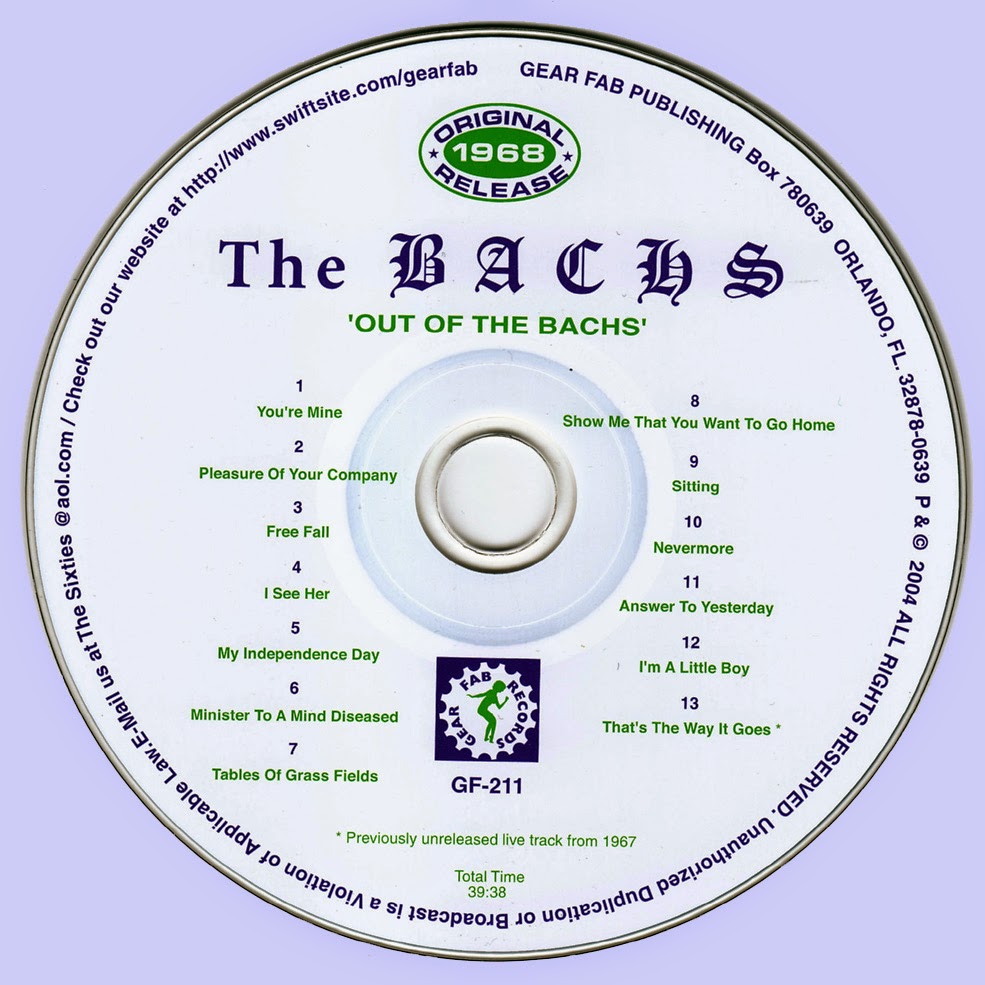 Free Text
Text Host
Posted by Marios at 9:50 AM 2 comments: