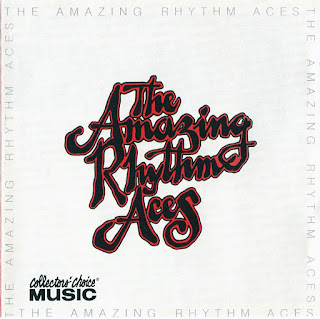 The eponymous 1979 album - originally released by ABC but reissued by Columbia when the group's contract changed hand - was the  Amazing Rhythm Aces' fifth lomngplayer, and their first after the departure of founding member Burton, who had also handled production chores on bands' previous LPs. Burton's slot in the band was filled by Duncan Cameron, while the production reigns were taken ove by Jimmy Johnson, a veteran studio hand and a key member of the legendary Muscle Shoals Rhythm Section.
The Amazing Rhythm Aces places a noticable amphasis on the "Rhythm" element of equation, with the band ambracing its R'n'B leanings full-tilt on a trio memorable soul covers. Smith holds his own on a smoldering reading of Al Green's then-recent "Love and Happiness", with the band laying down a sultry groove that does the original proud. The Muscle Shoals Horns lend a hand o a hearty rendition of the Allen Toussaint-penned "Lipstick Traces (on a Cigaret)", originally a 1962 hit for Benny Spellman, and on a gritty reading of the James Ray/Maxine Brown soul standard "If You Gotta Make A Fool Of Somebody".
The Aces' lighthearted, down-home side emerges on the bluegrassy hoedown "Say You Lied", while Smith wears his romantic heart on his sleeve on the slick but sincere country dallads "Homestead In My Heart", "The Lonely One", and "Pretty Words". The nine-song album winds down gracefully with the after-hours blues vibe of "Whispering In The Night", and the pithy modern cowboy vignette "Rodrigo, Rita And Elaine", which fibds Smith trading verses with guests Joan Baez and Tracy Nelson.
by Scott Schinder, New York, December 2000 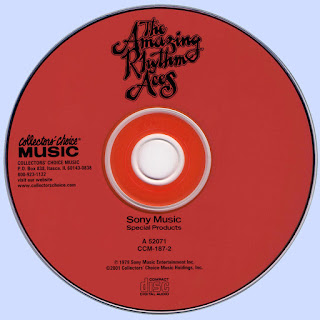