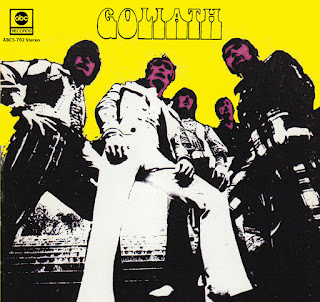 “Goliath” by Goliath was a major-label US release in 1969 (ABC Records ABCS-702). The LP was recorded in Philadelphia, and the band is usually presumed to be from there as well. The album is dominated by heavy Hammond B3 organ and a vocalist who sounded much like David Clayton-Thomas. As such, the album is justifiably described as a blend of Vanilla Fudge and Blood, Sweat & Tears. The highlight is a Fudge-like cover of the Beatles’ “Eleanor Rigby”.
by W. T. Neill 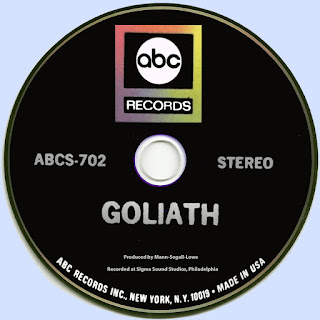