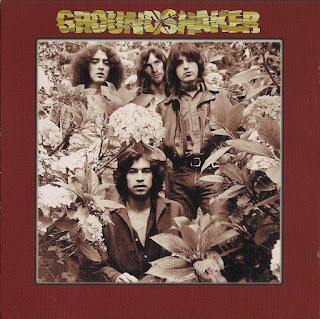 Groundshaker was an American hard rock band from the early 1970s. They played many times in the cafe "The Continental Hyatt House" and in some other places of Hollywood. One of their managers was Charlie Green from the management company Brian Stone & Charlie Green, which represented some well-known collectives of the 60's as Iron Butterfly, Sonny ‘n’ Cher and Buffalo Springfield.

They had many offers from record labels, but they drop them down, and ofcourse without any contract the group disbanded in 1973. More than three decades later,  Morgana Welch and Terry C. Corbett produced their only self-titled album, collecting records from old tapes. 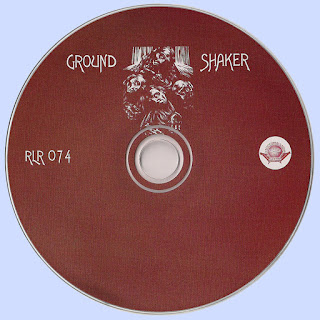 Free Text
the Free Text
Posted by Marios at 8:04 AM No comments: