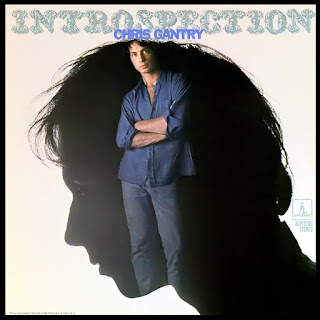 Gantry’s big breakthrough came when Glen Campbell scored a hit with his song “Dreams of the Everyday Housewife,” which was included on the milestone 1968 album Wichita Lineman, preceding the legendary title track’s release as a single. That same year, Gantry released his debut album, Introspection, including his own version of the song alongside a batch of gracefully orchestrated, harmonically and lyrically sophisticated folk-rock tunes. Though there was no shortage of such sounds coming from either coast, it was still an anomaly in Nashville. “It was probably one of the first real singer/songwriter albums that was orchestrated like a Glen Campbell record, but Nashville-style,” Gantry assesses. “But it just did not catch on in the way that I thought it would.”

After Gantry fell under the spell of Charles Mingus’s jazz innovations, his muse led him even further afield, and his next album, 1970’s Motor Mouth, made its predecessor seem staid by comparison. ” I didn’t want to stay Mr. ‘Dreams of the Everyday Housewife’ for the rest of my life,” he says. “So I changed, and I got a lot of slack for it. I sang those songs when I was on the road with Kris. I was his opening act, and I would do all that wacky shit opening for Kris.”

Today Gantry is still busy performing, writing, and recording, with a number of albums out over the last few years and a new solo acoustic record in the works. And he’s sanguine about the way things worked out with At the House of Cash. “I did the right thing by making that record,” he says. “I might not be a household name, and I might not have made the paychecks that a lot of the other guys have done, but I stayed true to artistic pursuit, and I’m still doing it, and that is my legacy. That is what I was born to do.”
by Jim Allen 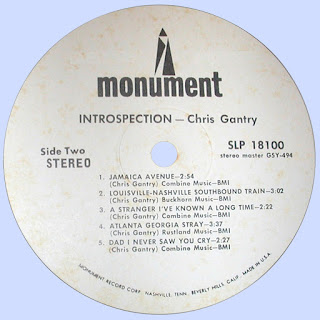 Free Text
Text Host
Posted by Marios at 6:32 AM 2 comments: