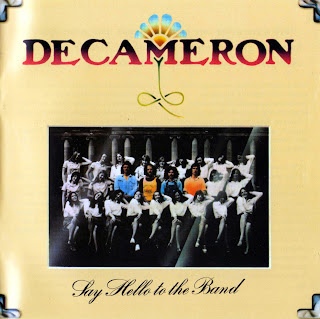 Decameron was the contemporary folk group formed by Johnny Coppin and Dave Bell back in 1969, who then, with the addition of Al Fenn and Geoff March, went professional in August 1971. The band were originally managed by Jasper Carrott and John Starkey, and their first album was "Say Hello To The Band" in 1973 on Vertigo Records.

Celebrated folk-rock svengali Sandy Roberton produced the album and at the end of recording he told the band he wanted to be their manager. At this point things moved up a gear – a recording deal with Mooncrest, tours in Holland, Germany and Belgium, bigger venues in the UK and the addition of another band member Dik Cadbury on bass. Bass player Dik Cadbury then joined the band and they went on to record 3 more albums, and tour the UK and Europe extensively before breaking up in 1976. 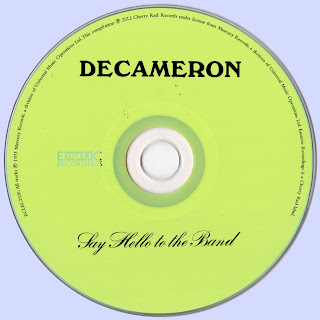