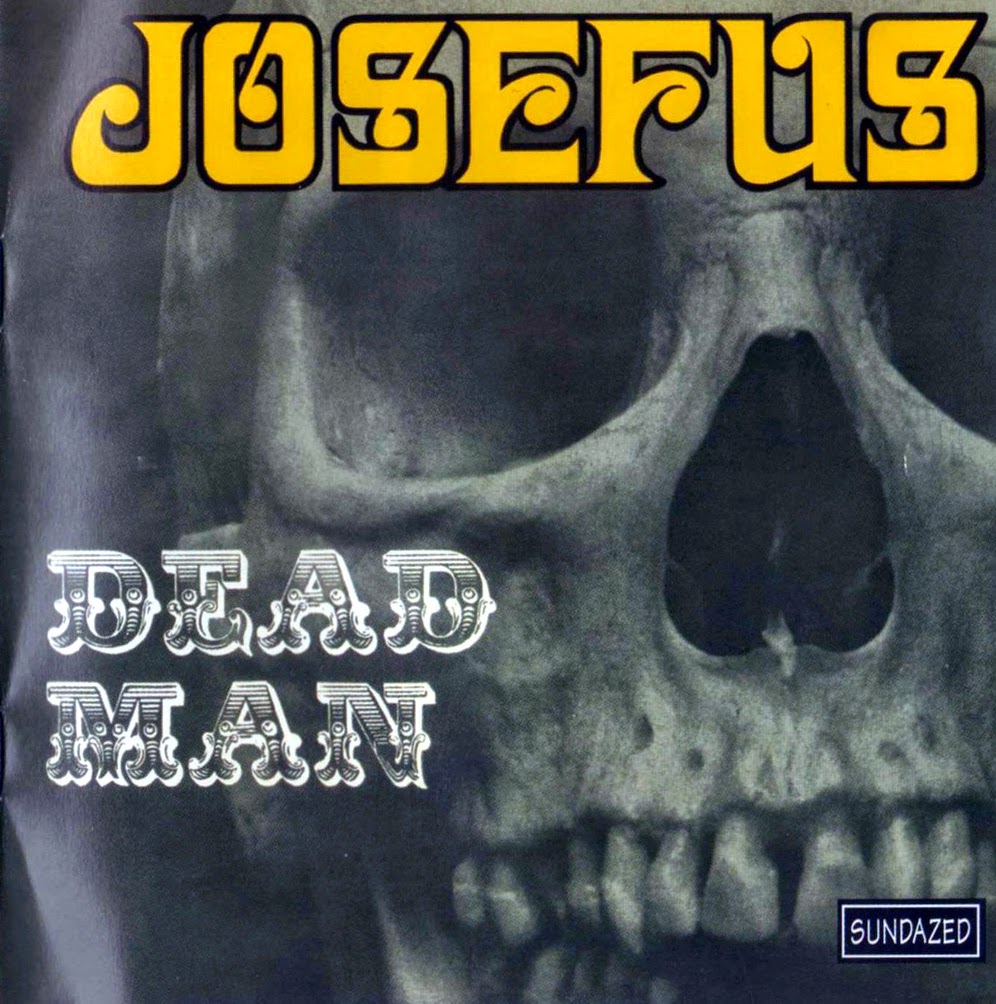 Having played together in the Houston, Texas-based United Gas, in the wake of the band's collapse, singer Pete Bailey and guitarist Dave Mitchell decided to continue their musical collaboration. Adding drummer Doug Tull and bassist Ray Turner the the line up, the band initially attracted the attention of producer Jim Musil. Musil trucked the band to Arizona where he financed a series of demos under the name Come. Unable to interest a major label in the results (Frank Zappa's Straight label was reportedly briefly interested), the tapes were shelved; the band returning to Houston.

As Josefus, the quartet began playing Houston's local club scene. Unable to attract the attention of a label, the decided to record and release an album on their own Hookah label (the label symbol was a Turkish water pipe). Reportedly recorded in a single eight hour period, with a second day to mix, 1970's self-produced "Dead Man" proved surprisingly accomplished. With the exception of a manic cover of The Stones Gimmie Shelter", the collection featured all original, group-penned material. Propelled by Bailey's screeching vocals (gee, shades of Robert Plant ...) and Mitchell's equally shrill guitar, the set found the quartet blasting their way through a mix of bluesy ("I Need a Woman") and hard rock ("Crazy Man").

Highlights included their manic cover of The Stones' "Gimmie Shelter" and the 17 minute meltdown title track. Widely sought after by collectors (it's listed in Hans Pokora's "1001 Record Collector Dreams" as a "very rare" item), we'll be honest and tell you the set won't change your life. On the other hand, it rocks with considerable confidence and we've heard plenty of less talented outfits signed by major labels. Besides, we've always liked Howard Tucker's skull cover.
Bad-Cat 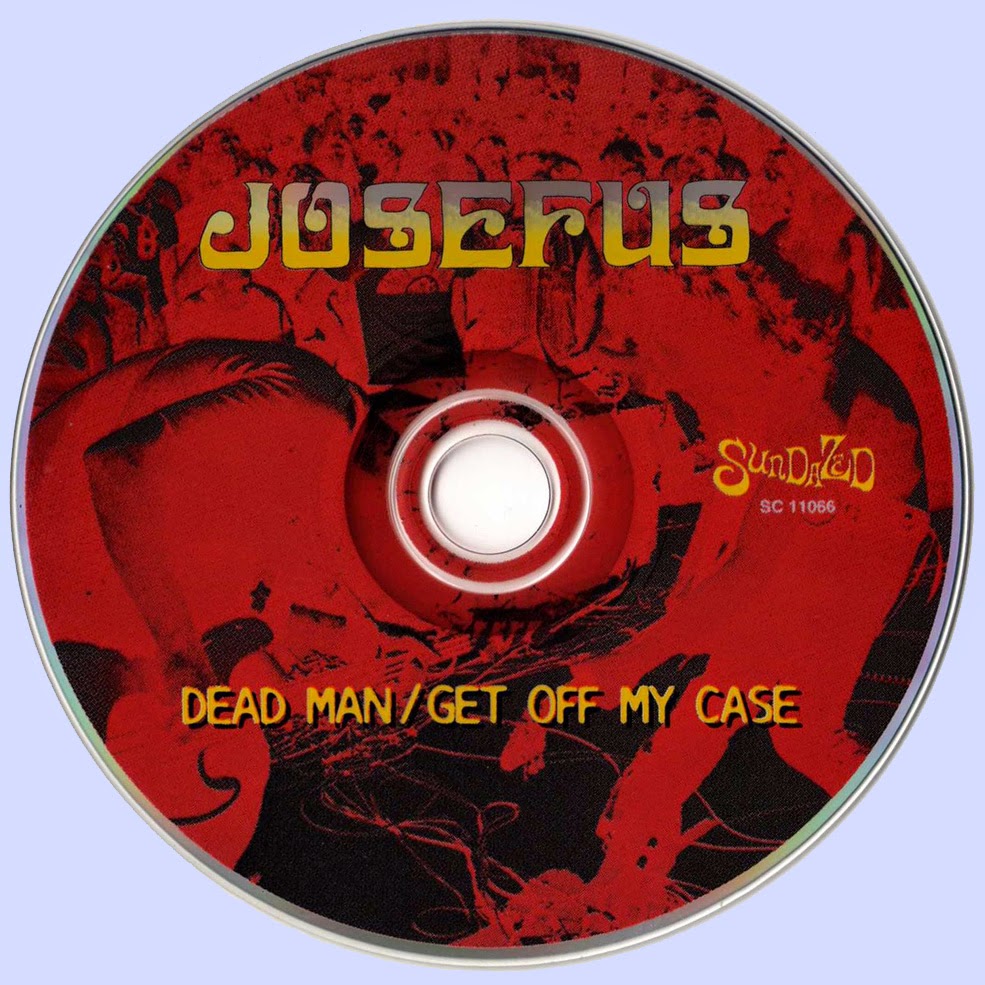