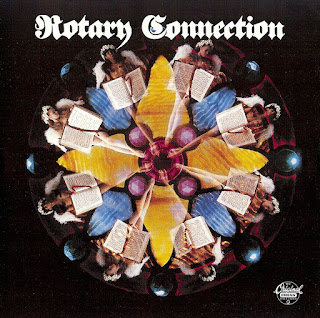 The most inexplicable aspect of Rotary Connection's debut is that its strange and experimental qualities are often referred to as charming but dated, while Love's Forever Changes (released the same year), a record that is just a shade less bizarre and no more psychedelic, is universally viewed as timeless. There's no mistaking that this is hardly a flawless record -- this band, more an experiment than anything else, was only beginning to find its feet. For every cover that radically reshapes the original and either stuns ears or elicits screams of blasphemy ("Like a Rolling Stone"), there's one that falls completely flat in its blandness ("Soul Man").

And for every original that is rife with otherworldly melodies and luscious combinations of countless musical styles ("Memory Band"), there's something like the ghostly "what you've just heard" audio collage/megamix that closes out the album ("Rotary Connection"). The consensus seems to be that this is the only essential record this group released, and that they were such an oddball entity that this is all one can take of them. That's just plain silly, evident from any number of the sparkling moments found on the LPs that followed. Minnie Riperton had yet to take the spotlight she deserved in this group -- so in a sense, this could be seen as the least-representative Rotary Connection record, as fascinating as it is. Some strange force carried it to the Top 40 of the album chart, not that it was undeserving.
by Andy Kellman 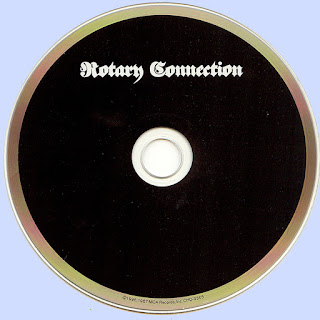