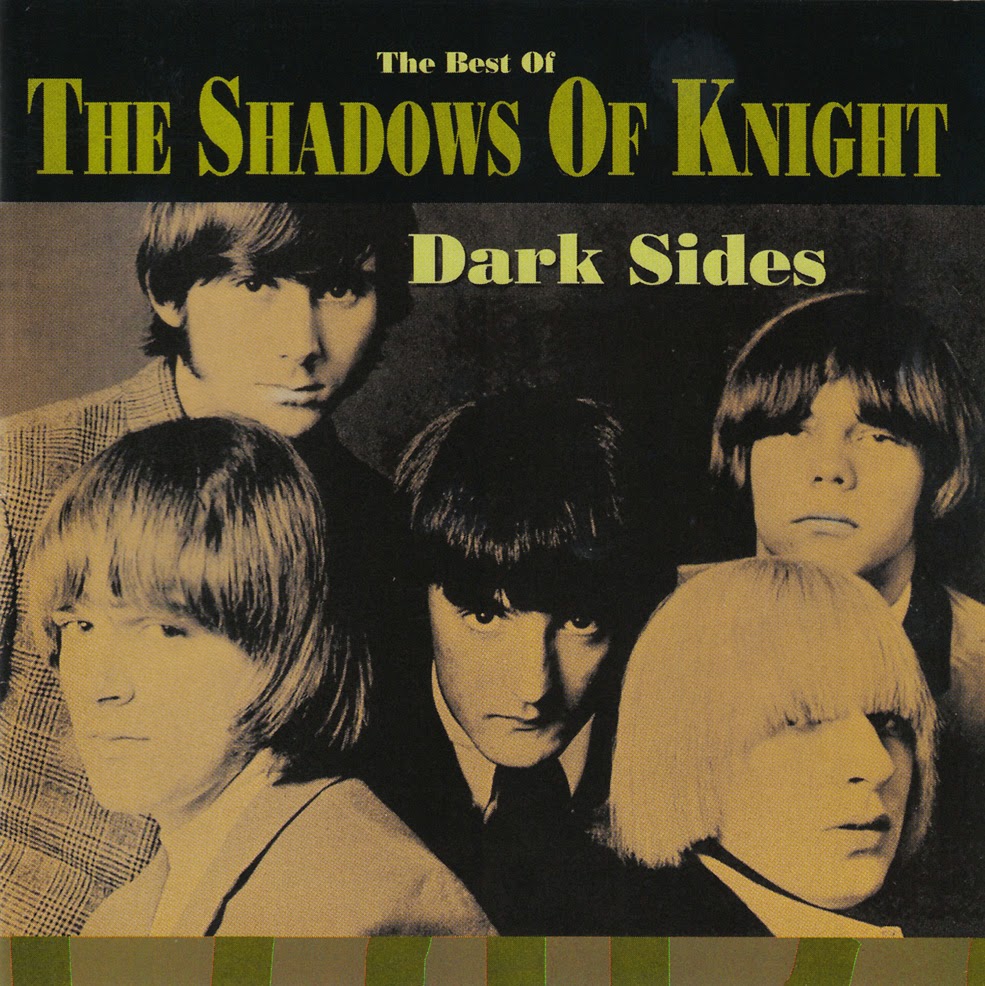 Sad to say, the band failed to duplicate the kind of massive success they achieved with “Gloria.” However, they remained an in-demand live act and proceeded to produce outstanding material through the end of the decade. During their stint, the Shadows of Knight issued a string of sterling singles and a trio of terrific albums that belong in any serious rock fan’s collection.

Having said that, Dark Sides (The Best of the Shadows of Knight) (Rhino Records) provides only a glimpse of their genius, but still holds as a fine introduction to the band and does champion their greatest moments.

Of course, “Gloria” appears on the disc, as well as the band’s next biggest hit, a thumping cover of Bo Diddley’s “Oh Yeah,” which barely scraped the Top 40, peaking at No. 39 in the summer of 1966. As both these tunes attest, the Shadows of Knight were masters of blues-battered rock. In certain quarters, they were deemed America’s answer to British bands like the Rolling Stones, the Pretty Things, and the Yardbirds, and such comparisons were right on the mark. Not only did the band flaunt a sound similar to their cousins across the pond, but they also had the image to match. Shaggy tresses, turtleneck sweaters, skin-tight jeans, Beatle boots and menacing mugs made the Shadows of Knight look mighty cool and mod.

Booming with brawn, Dark Sides continually illustrates how tight, powerful and loud the band was. Seething with frustration and aggression, “I’ll Make You Sorry,” “Bad Little Woman,” “It Always Happens This Way,“ and “I’m Gonna Make You Mine” sizzle and smoke to a thundering template of chunky guitars, shouting harmonies and pounding rhythms. And those cocky vocals, sneering, snarling, and snickering with sinister motives are absolutely priceless. One gets the impression the Shadows of Knight are scolding and taunting the target of their anger or lust. There’s nothing the least bit subtle about the band’s raw and honest music.
by Beverly Paterson 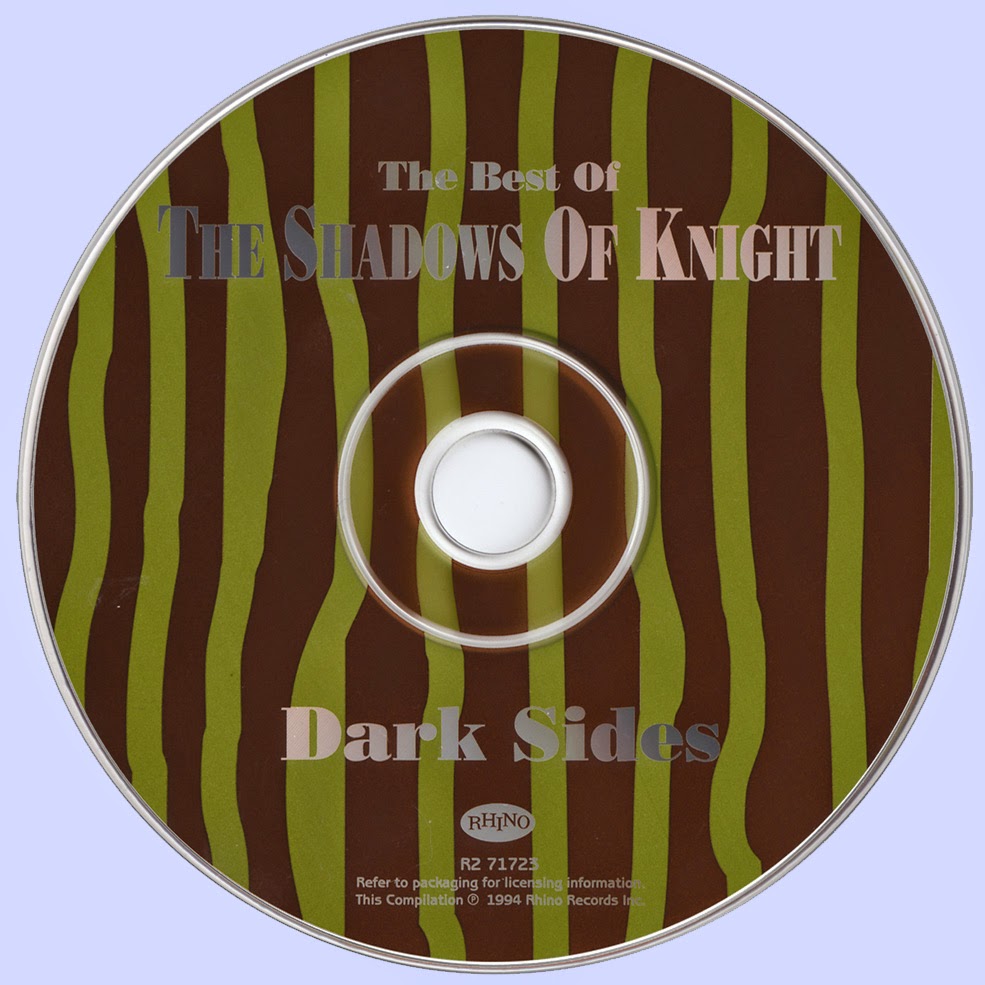 Free Text
Text Host
Posted by Marios at 8:26 AM 3 comments: