Recorded in 1974, this has a few fillers, and it occasionally falls into the prog habit of going six minutes when four would do, but it's still mystifying that this perfectly solid collection would go missing for so long. Empire's sound bridges the West Coast funk of Cold Blood and the jazzy guitar of early Yes, and it works surprisingly well.

The charging "Out of Our Hands" has some clever guitar effects thrown in, and a startling moment where Foxx's vocals rise up like a kettle on the boil. Magnusson's keyboards lend a velvety smoothness to the lovelorn "More Than Words," and the country twang of "Hear My Voice On the Radio" is so appropriately radio-friendly that it's shocking that it wasn't released as a single.
by Paul Collins 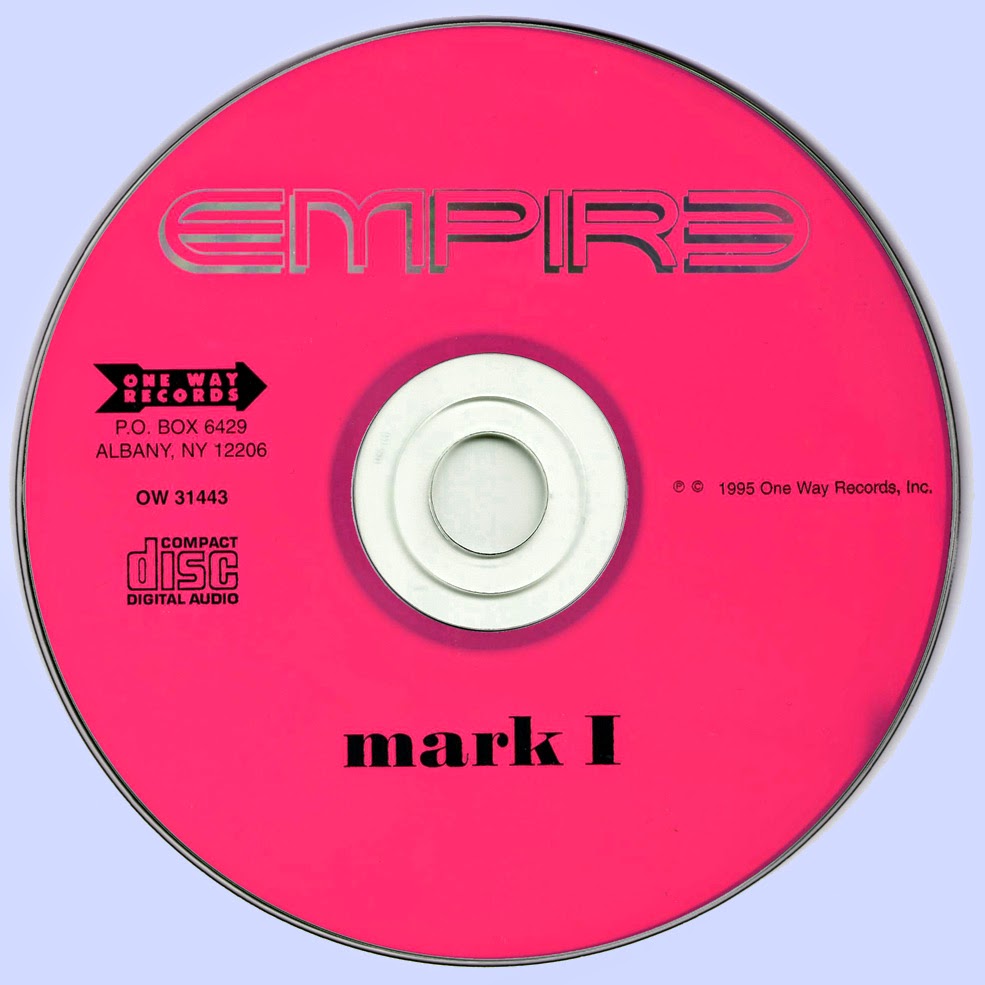