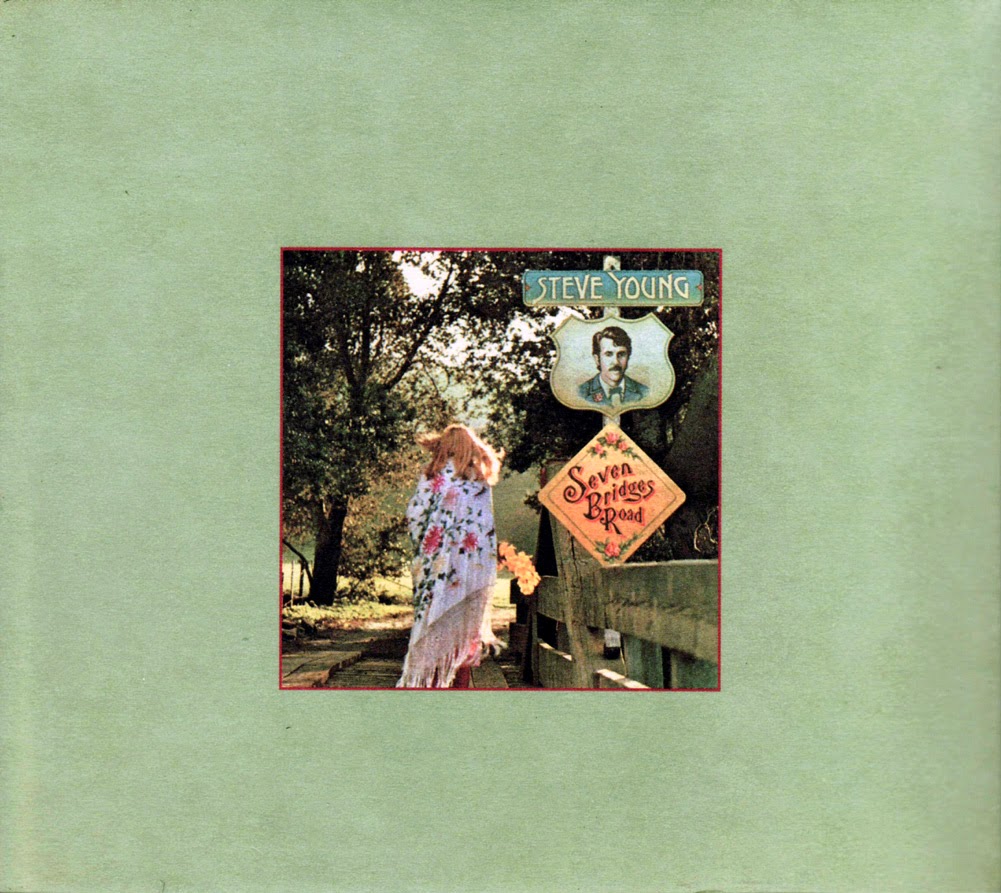 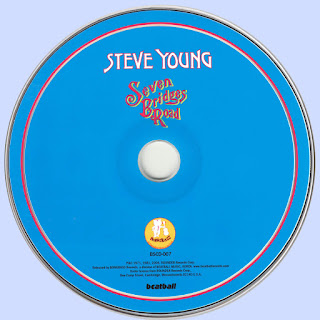 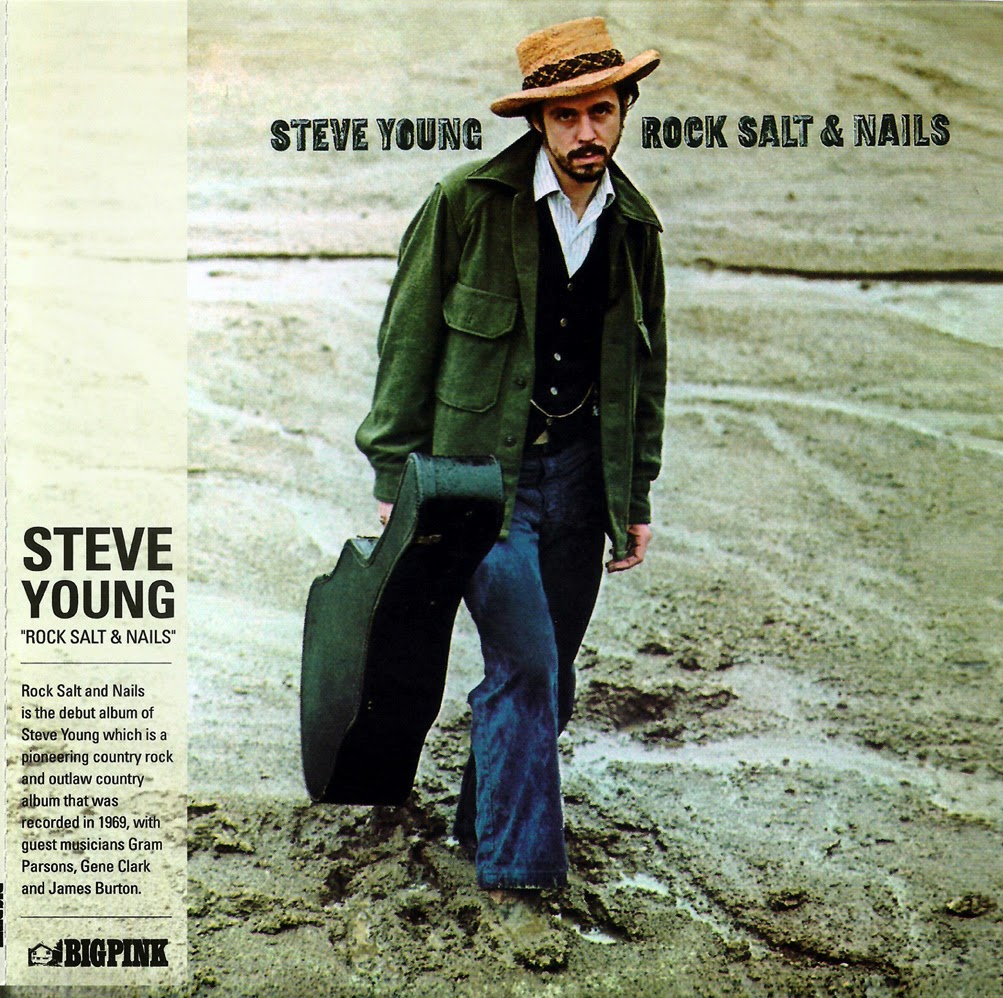 Steve Young’s first solo record, Rock Salt and Nails, is essentially stripped down, a somewhat simple recording, yet adventurous, way ahead of its time, and gorgeous. Every song’s a genuine treat, with sincerely masterful production combining outlaw country, rock, folk, blues, and a touch of gospel.

That’s How Strong My Love Is, the infinitely relistenable opener on this record, sounds just as fresh as anything from the Ryan Adams and David Rawlings collaborations, and features a careful organ part from the poster boy of country rock himself, Gram Parsons. Bluegrass standard Rock Salt and Nails gets a nice pensive treatment, and the fiddle sound on this record- it’s so dang bright and surreal sounding (I can’t help but wonder if, however unlikely, they snuck a few well-tuned Moog synthesizers into the studio!)

The production doesn’t stand out, but remains ingenious, as in the restraint of those bouncy double electric guitar lines, unleashed only in the very chorus of One Woman Man. I’m unclear on whether the raga-like Coyote is more aptly titled for its lyrical content or representing Steve’s wild lonesome howl on each stanza. And if you let Love In My Time take you with it, it will. A short song but so effective with the all-for-it gospel backup, it’s a great example of Steve Young’s solid, unwavering vocal power. Seven Bridges Road, conveniently placed at track 7 on this disc, is his most well known tune though not from this rendition, but the Eagles’ cover version.

The reason I love this record is for its subtlety in production, a wonderful interplay of country licks hovering at just the right level, creating a playful and relaxed musical atmosphere. The warm, fuzzy strings adding mood and color. Holler In The Swamp, a brilliant tune with full rock band, feels like it could take right off; the musicians behind the wheel of this record simply nail it with an understated drive, the intensifying string section making you want more and less at the same time. It closes with a mighty fine version of Hank Williams’ My Sweet Love Ain’t Around, and it’s nice to know that it’s Gene Clark blowing harp in your headphones.

Some will debate the nature of authenticity in music, but if anything is ‘authentic,’ I know that it’s this classic, country-rock shaping LP. Shamefully out of print for so long, you might construct the album for yourself by combining the mp3s below with Lonesome On’ry & Mean, an overview compilation of Steve Young’s works.
by Brendan McGrath 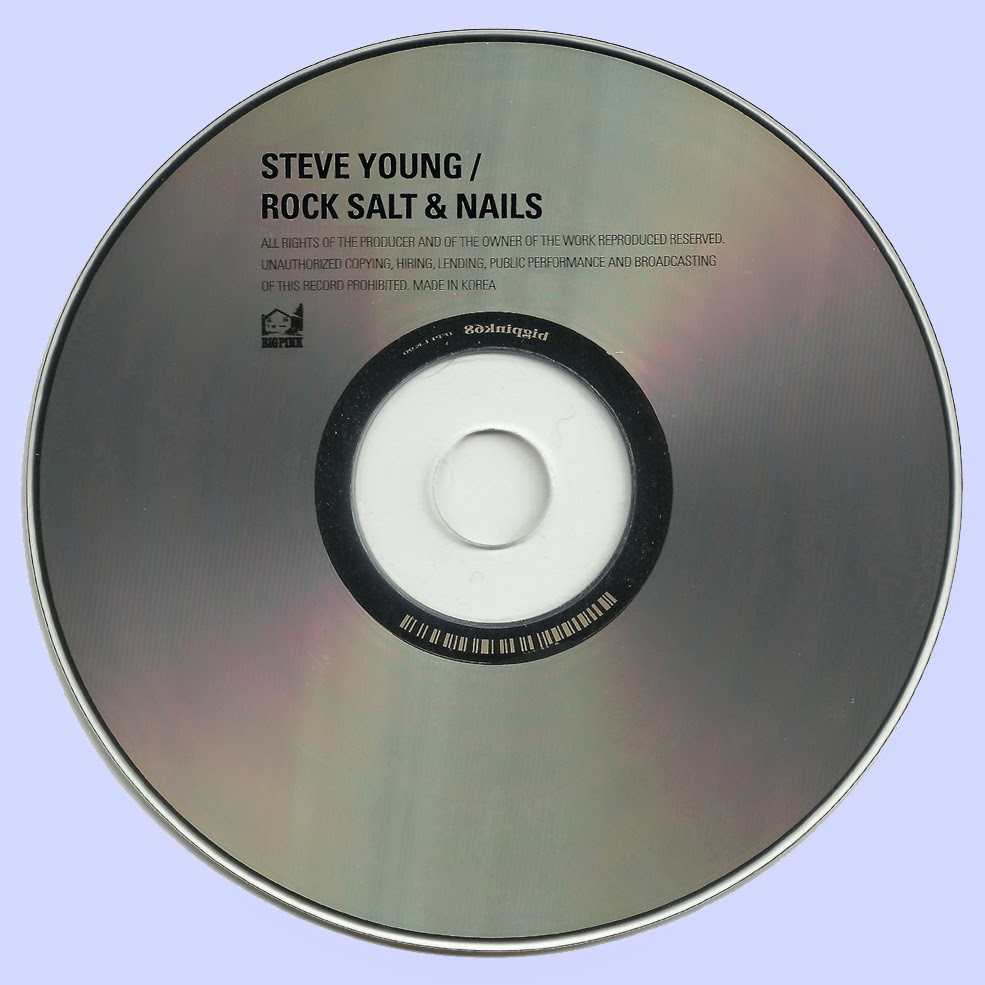 Free Text
Text Host
Posted by Marios at 7:23 AM 9 comments: