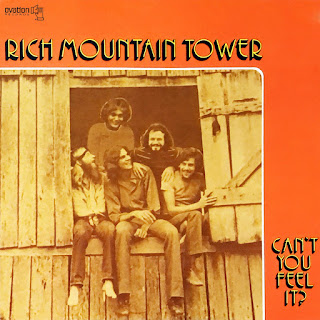 While mixing their first record in Chicago, the band was asked by Ovation to begin work on their second album, Can’t you Feel It? Unfortunately, the label shelved the record, and the band wouldn’t record again until 1975. They continued to play around Knoxville and tour, opening for such acts as Steppenwolf, the Rascals, the Eagles, Steve Miller, the James Gang, Earl Scruggs, and the Four Seasons. 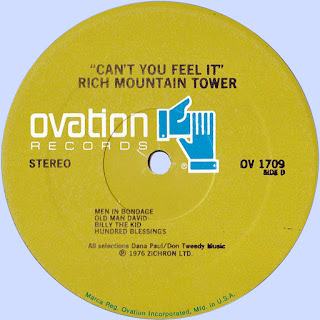 Free Text
Text Host
Posted by Marios at 9:41 AM 3 comments: