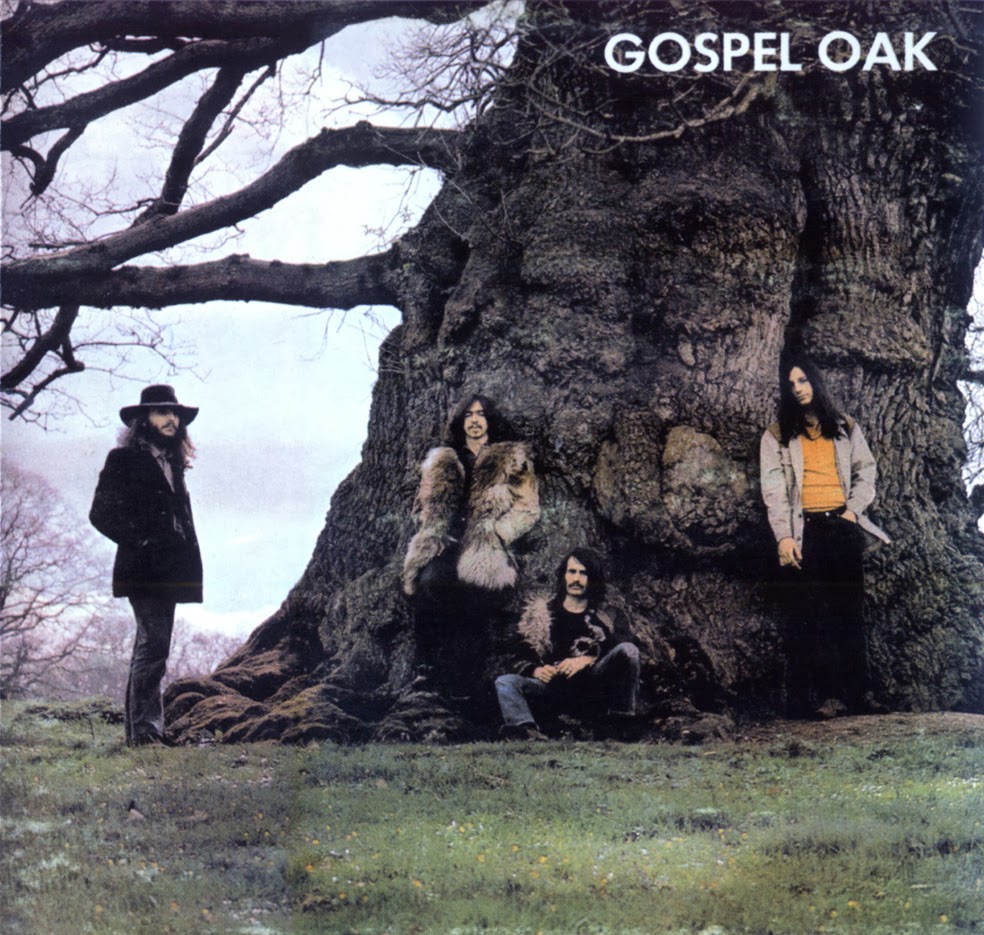 Gospel Oak was a surprise to me, both in bibliographical terms and for the music. This was another album I picked up at a yard sale with no prior knowledge of the product. I literally bought it for the album cover which showed what I thought were a bunch of English hippy guys poised in a beatific rural setting (the oak tree picture on the cover was stunning). I literally had visions of early 1970s UK progressive moves.  Besides, Kapp had some interesting late 1960s and early-1970s acts on its roster (no, I'm not thinking about Cher). Anyhow it turned out that virtually every one of my preconceived notions was wrong.

Matthew Kelly was a Californian who'd previously attracted attention playing blues harmonica and touring with the likes of Mel Brown, John Lee Hooker, and T-Bone Walker. The man clearly had some chops to be supporting names like that. Kelly soon found himself caught-up in San Francisco's burgeoning rock scene. He added electric guitar to his repertoire and started playing with Chris Herold and Dave Torbert. In 1969 the three of them were hired to play in the band Horses which was fronted by sometimes actor and lead singer Don Johnson (yeap, the Miami Vice guy). Horses recorded one self-titled album before collapsing.

I found a brief online interview where Kelly actually talked about the experience: "I'm a bit embarrassed about. We actually made a record. We were backing up this Hollywood singer, a guy who was sort of a Jim Morrison type. We got flown down to Hollywood and lived there for three or four months while we were making this very commercial record, of which Jump for Joy (A Kingfish tune) was on the record with this guy Don Johnson was singing. Fortunately this record is very difficult to get. So for anybody that wants to run right out and buy it, I think they will have a very difficult time. It is just as well for it is a bit embarrassing."

Perhaps out of personal shame Kelly's next move found him headed for the UK.  At the same time drummer Kerry Gaines, keyboardist Cliff Hall, pedal steel guitarist Gordon Huntley, lead guitarist Bob Le Gate, and singer/bassist John Rapp found themselves in England.  Originally from Indiana, they somehow managed to attract the attention of Beatles publicist Tony Barrow. Barrow signed on as manager and used his connections to get the band a record deal with Kapp. The label then decided to ship the group to London where they hooked up with fellow expatriot Kelly.  The expanded lineup was the teamed with producers Mike Leander and Roger Watson for their self titled debut LP.

Musically "Gospel Oak" was all over the genre map.  With Rapp and Le Gate responsible for most of the material, tracks like 'Recollections of Jessica' and 'Big Fat White Man' were decent country-rock complete with nice melodies and catchy group harmonies. Showcasing Kelly's harmonica and Le Gate's lead guitar 'Brown Haired Girl', 'Common Expressions' and the instrumental 'South Bleach' offered up a harder edged blues sound, while 'Go Talk To Rachel' and 'O.K. Sam' found the group taking a stab at a more conventional and accessable rock attack.

Propelled by some nifty Le Gate guitar, best of the lot was the album-closer 'St. Anne's Pretension'.  The album was never less than enjoyable, but by the same token it lacked anything to distinguish it from the competition.  The album's certainly likeable which makes it too bad if didn't sport one or two slightly stronger compositions.  With those ingredients these guys could have been major players.  Kapp also tapped the album for a single in the form of 'O.K. Sam' b/w 'Go Talk To Rachel' (Kapp catalog number 2115).
Bad-Cat 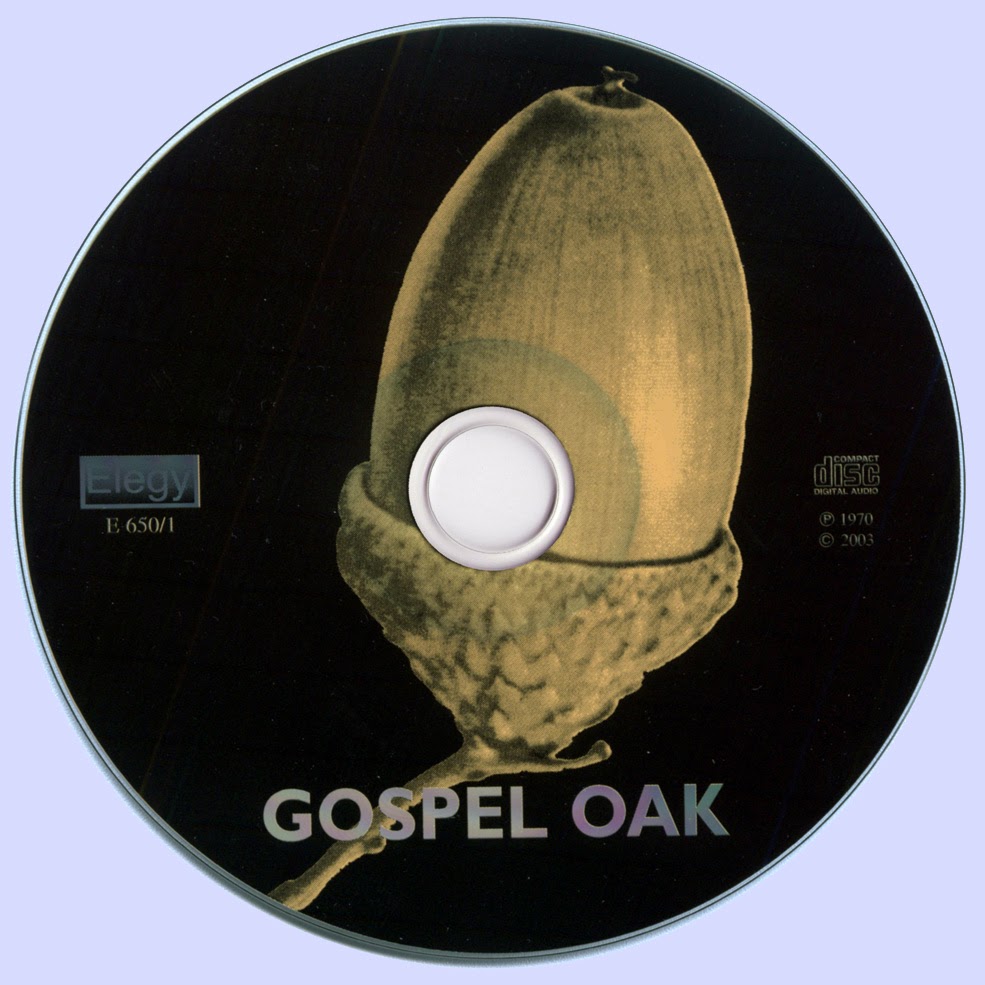 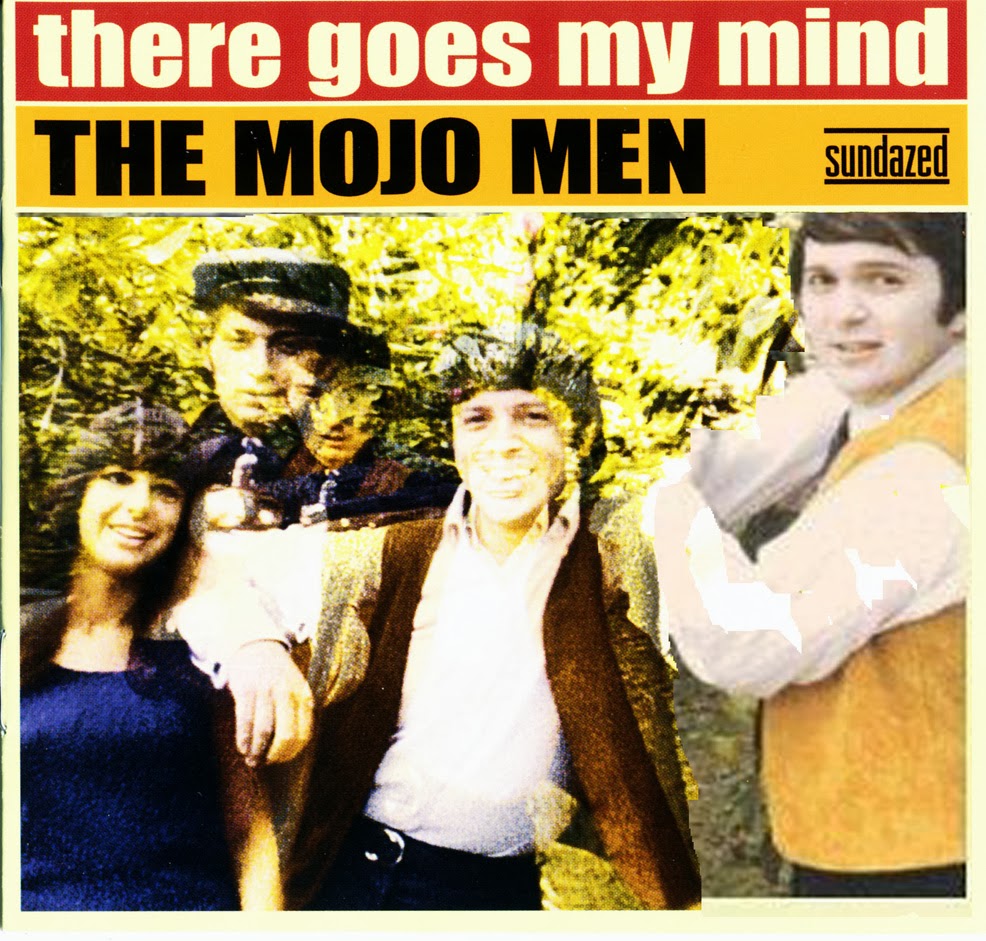 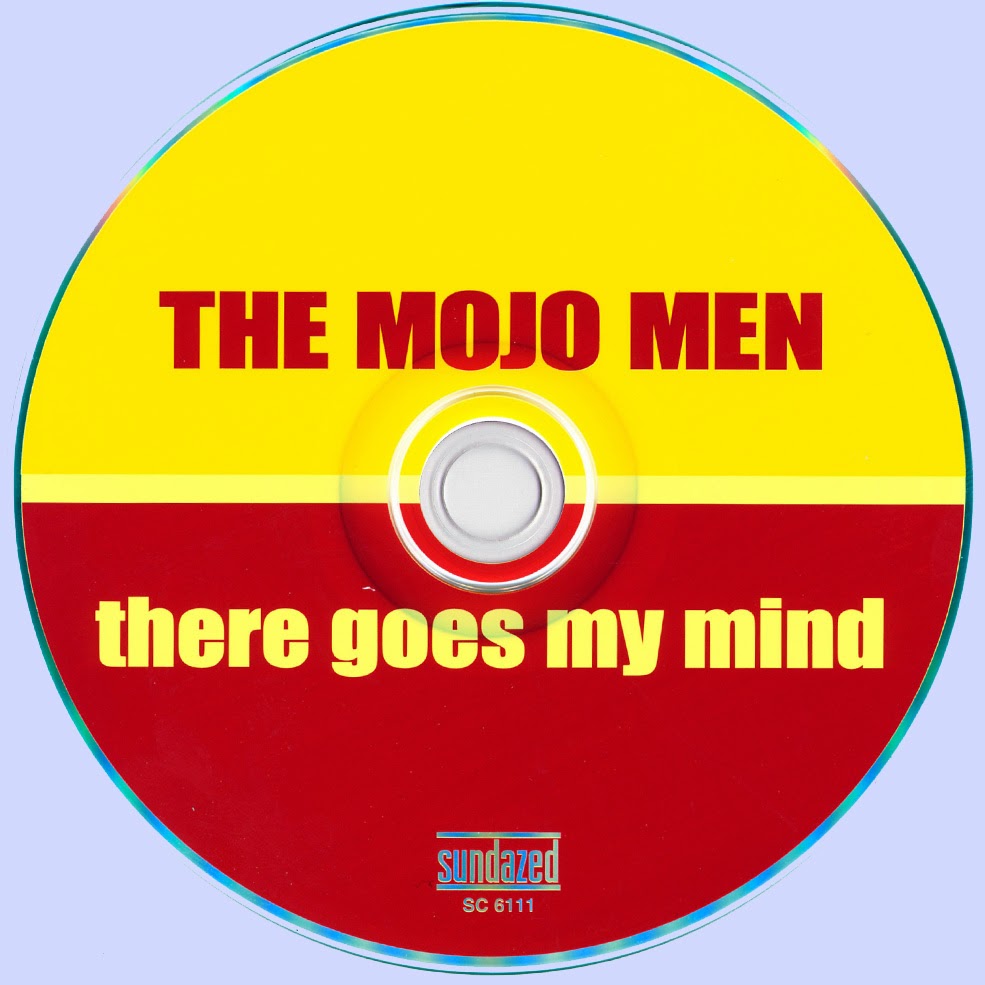 Free Text
Text Host
Posted by Marios at 5:00 AM 3 comments: