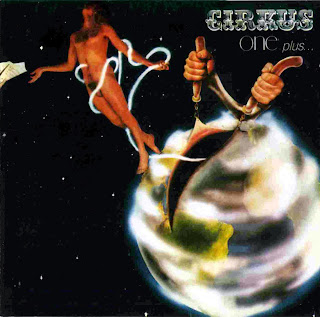 This album was probably the first U.K. private-pressing to come to the attention of collectors and dealers throughout the world during the mid Eighties. It is a hugely acclaimed album, famed for its rich production and high standard of musicianship throughout.

Recorded in 1973, the band’s introspective soul-searching  illuminates every aspect of  their studio performances.  Bathed in Crimsonesque splendour and dreamy mellotron, ‘Cirkus One’ ranks amongst the cream of alternative U.K. prog-rock.

Formed from the ashes of bands Moonhead and Lucas Tyson, the group's high standard of musicianship was well known in their native north-east where they attracted much attention and had a devoted following. It was felt that the quintet could achieve success on a national scale, provided management handled matters properly and they got the right breaks.

When in 1975 lead vocalist Paul Robson left the group, his replacement was Alan Roadhouse (ex Halfbreed) who also played the saxophone. With Dogg on acoustic and electric guitars, Derek Miller on keyboards, John Taylor on bass and main songwriter Stu McDade providing backing vocals, drums and assorted persussions, this became the new line-up. As a result the band moved away from their early symphonic style adopting a somewhat more mainstream approach albeit maintaining a certain "Cirkus sound". 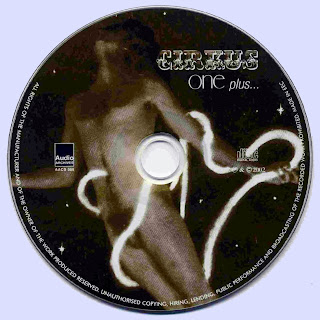