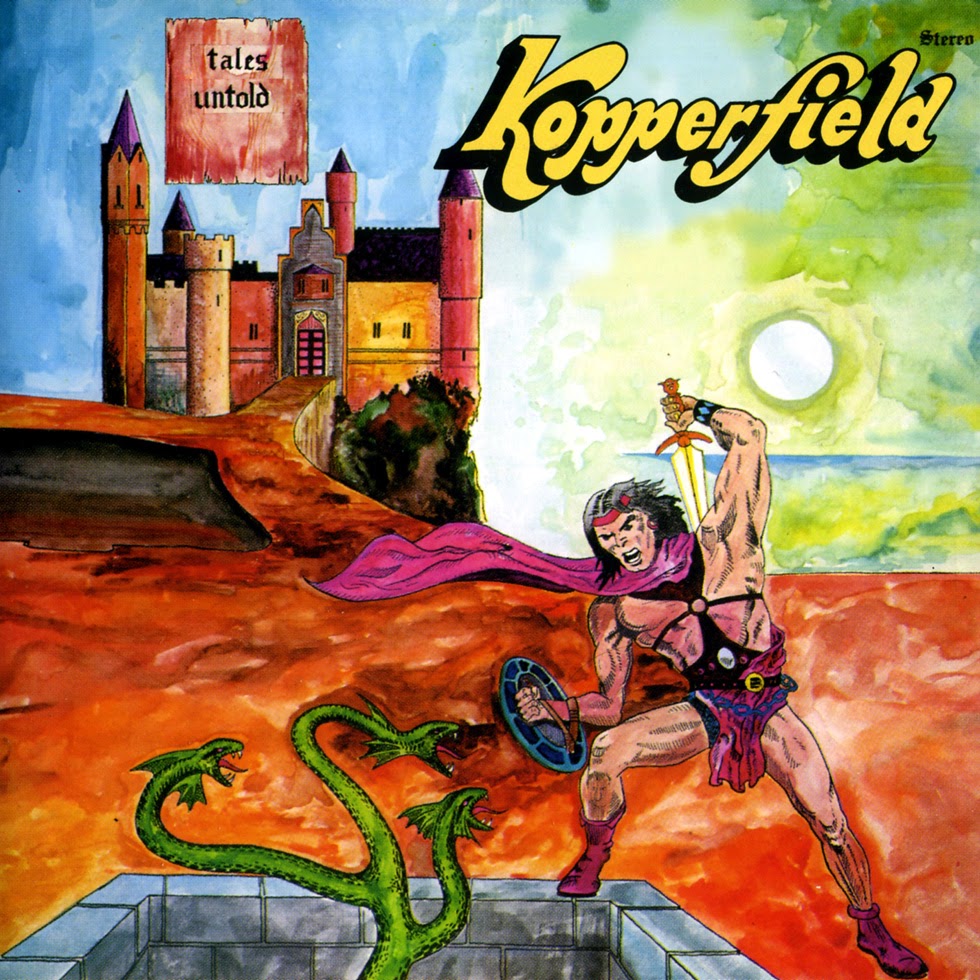 Kopperiield's roots really started back in 1970, two guys in the same high school but in different bands. Keith Robinson was playing keyboards and working in a hot group with horns and I (Jerry Opdycke) was blasting away on the bass in a power trio.

We were good friends, both heavily into the music scene and somewhat the rebels of our time. We had often talked about getting together and jamming but never seemed to find the time to connect. Then one summer gig. Which both bands played at, we found that each group was having personnel problems. One of us suggested in fun that we combine forces and form a new band. The idea was great of course but the timing wasn't right, however the seed had been planted.

Just over a year later both bands had become somewhat dysfunctional. It was the perfect time for a phone call. I made that call to Keith and he agreed to a joint venture. I was the bass player and he was to be the man on the keys. With me was Mr. Chuck Eagan on guitar and long time friend Bill Wallace on second guitar and percussion. We had no real vocalist but Keith said that his brother was quite good. So little Jimmy Robinson arrived. This kid had a nice voice and now we had a singer.

Still just one problem remained- no good drummers around. One more call to Keith and he said, 'yeah I got just the guy". And boy was he right. So the one and only Tom Curtis, who was really a bass player at the time, had just run out and picked up a drum set and could this guy play. I thought he had been playing for years not just for a few months. Now the band was complete. We jammed, the sound was great and so Koppertield was born. It was 1971.

Well, needless to say it didn't take us long to realize that this band had something very special. We worked on some good cover tunes but the real magic came when we started writing. Everything just seemed to fall into place. Our writing started in late 1971 and a year later in 1972 we got brave and headed to Chicago to record (what we call our basement tapes). The early writing was rough and as we started to move into 1973 our material improved.

By then the band had become family, we were living on the road and we started the Tales Untold project. But being on the road in 72-73 made life hell. Just trying to make a living and find time to record was next to impossible. A lot of gigs passed with different agencies but our really big break came when we played for over 10,000 people at the Ann Arbor Blues festival. That was the day we set the world on fire. After that, the gigs got better, the pay got better and we got better. During that time we lost one member Bill, but picked up a new face Mr. Paul Decker, vocalist and keyboards. We played a lot more dubs and then suddenly the road life got just a little easier.

Finally the LP was finished and we starting on a new project, the never released second LP 'Back to Bitchm." We played the Coral Gables clubs, the Alibi East and Alibi West, we did Maxwell's and a lot of the better Acircun nightclubs. We also started working with an agency called Windy City Products out of Chicago and became an opening act for the big concerts groups. And finally we became a headlining act. Over the years the members of Koppertield opened for groups like Foghat, Country Joe McDonald. Kansas, The Sunday Funnies. Joe Walsh / James Gang. H.P. Lovecraft and the Flock and a lot of other groups that we may have forgotten about. This was certainly the life.

And as those five years quickly passed the band had hoped to finish that second LP. But all good things must come to an end and so in late 1975 the group, Kopperiield. brake-up Some members moved on to do new and different things but some of us just kept on doing what we loved the most- playing music, writing songs and as Jimmy always said- living our dream. And so life goes on. But maybe someday, someone will hand us a cool million and say." Hey you guys, do another Koppertield recording." Who knows, it could happen? Well, maybe not. But in the meantime Mr. Robinson and I will be heading out with our new group Razmataz along with a new CD titled "Dancing Madly Backward".
by Jerry Opdycke 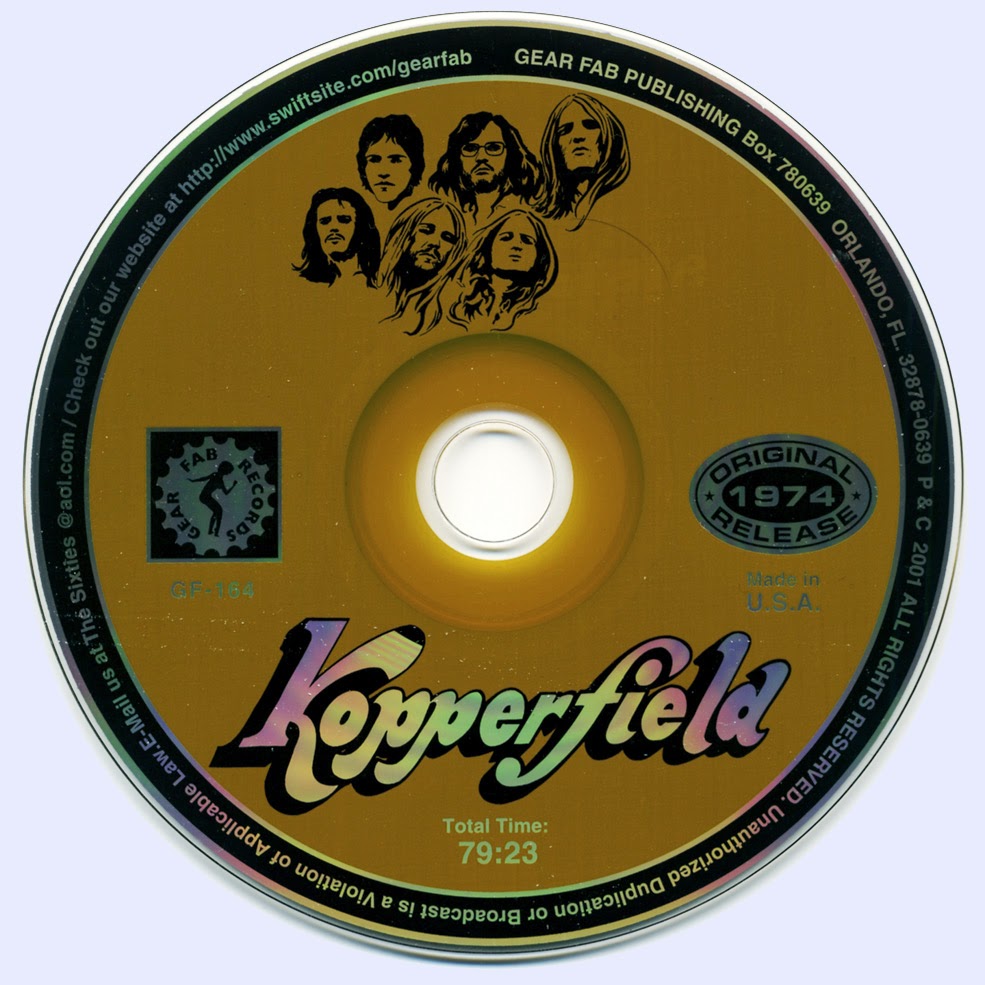 Free Text
the Free Text
Posted by Marios at 7:42 AM 3 comments: