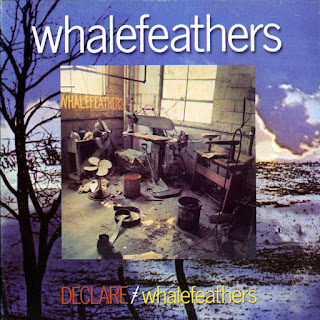 American psychedelic group who recorded two excellent albums for the tiny Nasco label circa 1970, which later became a widely known imprint amongst collectors of obscure underground blues-rock and psychedelia. Both of their released albums, Whalefeathers Declare and their self-titled second album, have been collectors' items of extraordinary value to LP hounds which were finally reissued on the Akarma label in 2001. Maybe it's telling of the sound herein to know that the group does a cover version of Skip Spence's "Omaha," a psychedelic gem from his time in Moby Grape. For the most part, Whalefeathers deal in heavy rock based around keyboard-driven psychedelia and hard blues-rock.

On their second album, the standouts are a cover version of "World of Pain," originally by Mountain, and a rave-up on the blues standard "Don't Need No Doctor," while elsewhere they soak in instrumentals with electric keyboards and guitar distortion with no apparent direction. m Cincinnati, Ohio, this outfit used to gig frequently with Westfauster and played a heavy, very keyboard-dominated blend of music. Their albums have distinct psychedelic influences. Both albums are sought-after by collectors.
by Dean McFarlane 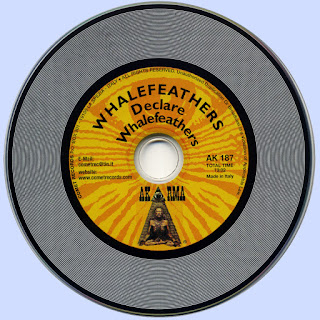