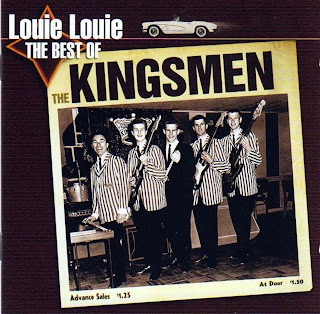 Many believe that all starts from a certain hit record by one of America’s pioneering and premiere ‘garage’ bands. Yes, it all kicked off with the raucous sound of ‘Louie Louie’ by The Kingsmen, a smash hit back in 1963. A combination of teenage angst and an insidious ‘hook line’ ensured the number would become a classic and inspiration to future generations of rockers.

The Kingsmen came from Portland, Oregon and were headed by singer Jack Ely and guitarist Mike Mitchell. ‘Louie Louie’ was their debut single, written by Richard Berry and recorded by him way back in 1957. The Kingsmen’s version got to Number 2 in the US chart and proved a Top 30 hit in the UK in 1964.

Although the group was the subject of internal dissent after their first big hit, they went on to enjoy more chart success with such songs as ‘Money’ and ‘The Jolly Green Giant’, both included on this 20 track compilation.
Repertoire 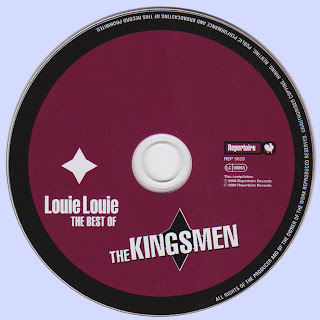 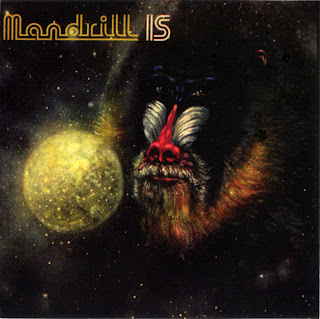 Mandrill’s first three albums were recorded at Jimi Hendrix’s Electric Lady Studios in New York’s Greenwich Village.  Their reputation as a “World Music Group” and “Champions for Peace” began with their self-titled debut album, which contained the epic composition titled “Peace and Love.”

This amazing suite was performed by the group accompanied by the Symphony of the New World, an 80-piece orchestra, and a 200-voice chorus to a Standing Room Only audience at Philharmonic Hall in New York City.

Their sophomore release Mandrill Is contained the single “Get It All” and the cosmic anthem “Ape is High.”  The third album, Composite Truth, released in 1973, propelled Mandrill’s popularity around the globe with their jam-heavy funk rhythms encapsulated in the song “Fencewalk.”  Their freewheeling approach influenced peers such as Parliament-Funkadelic, Earth Wind & Fire and others.

As their popularity grew, so did their appearances on all of the major music TV shows. Mandrill performed on both of Don Kirshner’s series, In Concert and Rock Concert.  On numerous occasions they appeared on Soul Train with Don Cornelius, Midnight Special with Wolfman Jack, Soul! with Ellis Haizlip and Like It Is with Gil Noble.
Mandrill 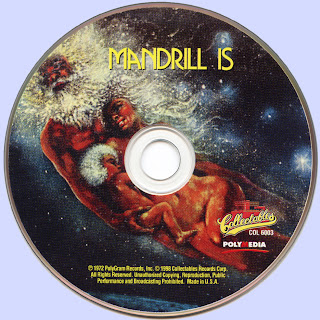 Free Text
Text Host
Posted by Marios at 9:59 AM 2 comments: