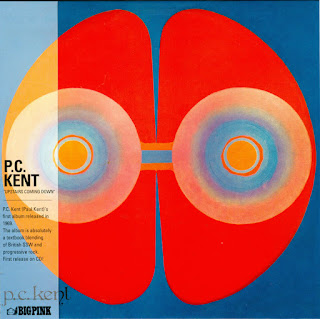 In spite of the name, these guys were apparently a full fledged band showcasing the talents of namesake singe/keyboardist Paul Kent, multi-instrumentalists David Richards and Gavin (Spencer) Watson, and drummer John Ward.  The four apparently met while attending school in London, somehow attracting the attention of RCA Victor.

Produced by Sandy Robertson, 1970's "P.C. Kent" featured all original material; Kent, Richards and Watson responsible for penning all eleven tracks.  Musically the set's quite an early-1970s timepiece, bouncing all over the musical spectrum.   As lead singer Kent had a likable and versatile voice, that displayed a bit more Cockney accent than normally encountered on Brit LPs.  That Brit sense of humor was best displayed on the wild 'drunk driving' ode 'One for the Road'.   In spite of the clumsy title 'Little Baby Won't You Please Come Home Honey Child Won't You Just Allow Me One More Chance, Please' started the set off on a commercial high note.

A killer melody and performance would have made this a dandy single.  Similarly, 'Sweet Suzie Brown Boots', 'I'm Hanging On' and 'After Dark' all had commercial potential.  Like any early-1970s outfit these guys also felt the need to show off their blues chops.  Judging by 'Please Please Time' and 'Blues Railway Field' the results were competent, though nowhere near as impressive as their pop moves.   Elsewhere the weird hybrid of English music hall and experimental sound collage moves on 'We Are the Police' would not have sounded out of place on The Beatles' "White Album".  (Kind of neat cover courtesy of  Tony Bond.  Obscure yet commercial and strange enough that this one should appeal to quite a few folks ...
Bad-Cat 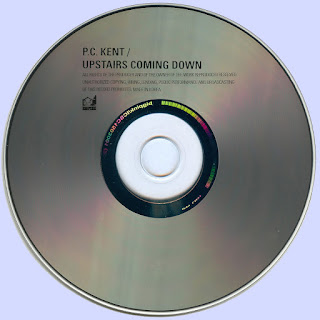 Free Text
the Free Text
Posted by Marios at 5:01 AM 2 comments: