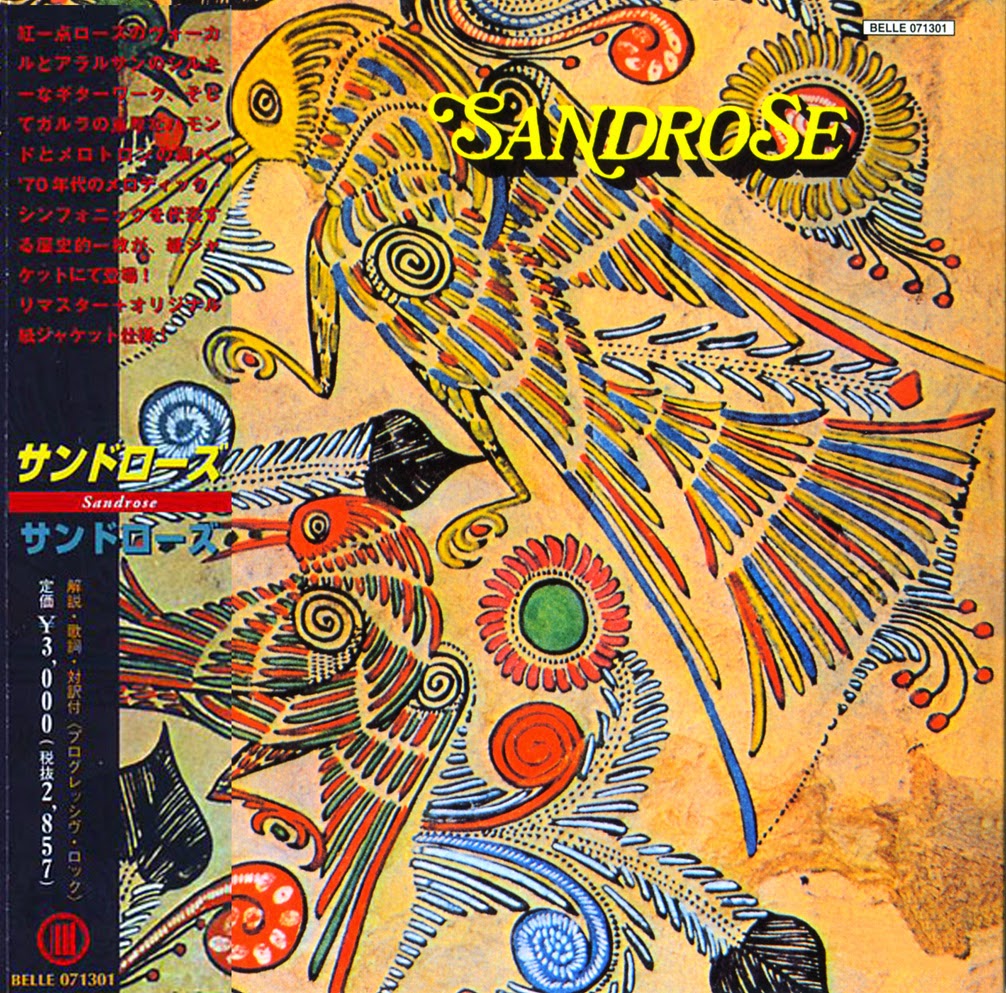 One week in Studio Davout was all it took for Sandrose to record an album that has long been considered one of the most important to emerge from France. After a failed stint as Eden Rose, the various members of that ensemble, led by guitarist extraordinaire Jean-Pierre Alarcen, decided to try a new approach.

Their first move was to add a singer. Alarcen had been struck by the vocal timbre of Rose Podwojny (later to become foxy pop sensation Rose Laurens) on a William Sheller demo, and roped her into the band, which was newly dubbed Sandrose. They started rehearsals, and rapidly built a repertoire, mainly Alarcen compositions. He was strongly influenced by both classical symphonic music and rock and roll; his goal was to combine both musical styles, which he finally achieved in several new compositions. The resulting album is something special.

On their sole release (Polydor, 1972), Sandrose play a superb mellow proto-progressive rock based on the continuous floating sounds of the mellotron, incisive guitar interventions by Alarcen (whose sublime playing explodes during superbly constructed instrumental passages), and singer Rose Podwojny’s powerful, clear voice. On songs like ‘Vision’ and ‘Never Good at Saying Goodbye,’ Podwojny’s voice expresses such a maturity and sensitivity that simply listening to this song is enough to have goose-bumps and tears in your eyes. But it’s the eleven minute instrumental ‘Underground Session’ that is the centerpiece of the album, with Alarcen giving free rein to his creativity; it’s not just a highlight of the album, but one of the great instrumental rock tracks of all time. I’m serious.

As for singing in English, Alarcen explained at the time: “The spirit of our music is closer to the Anglo-Saxon spirit, it is perfectly normal that we have the words in that language.” Elegant 16-page booklet reproduces all original LP art; liner-notes tell the band’s history, and include rare photos, discography, and translations of several contemporary articles. If you love groups like Earth & Fire, Julian’s Treatment/Julian Jay Savarin, Goliath, or Analogy, (and who doesn’t?), then Sandrose is an obvious choice for you.
Light-Atc 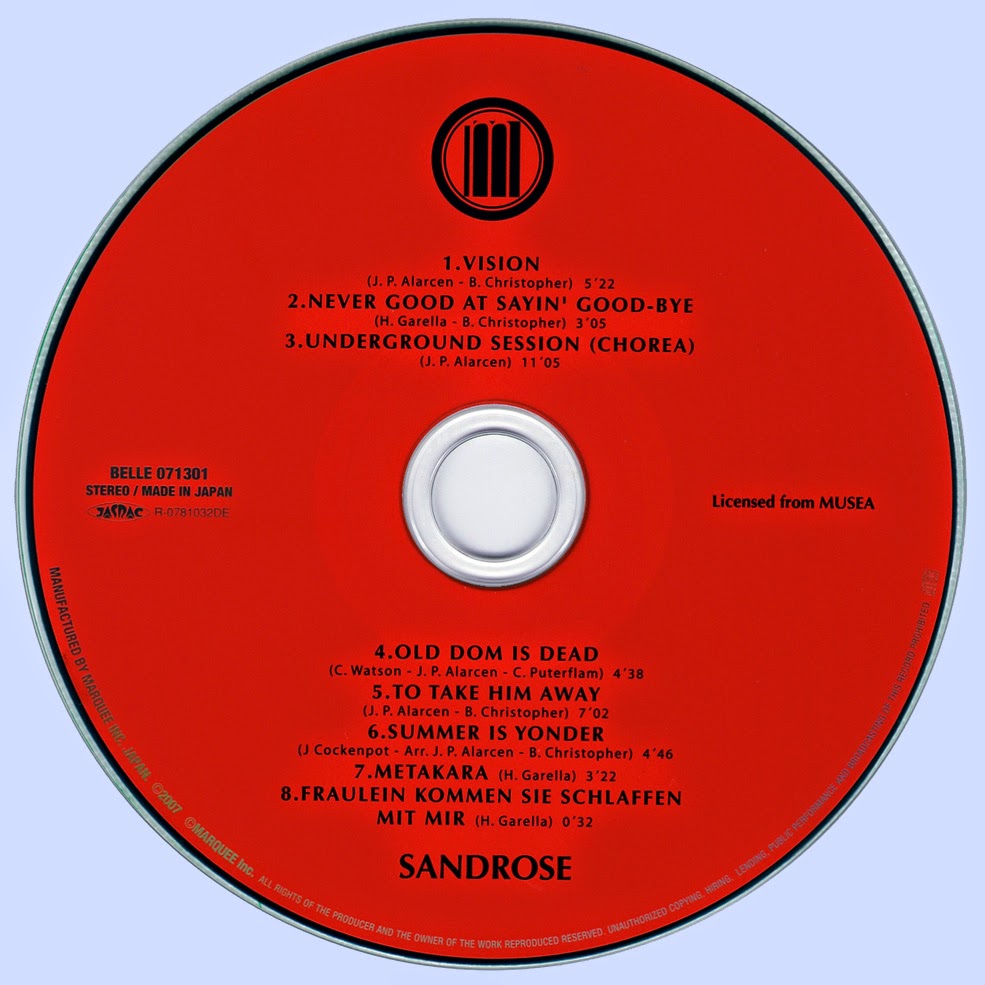 Free Text
Text Host
Posted by Marios at 7:37 AM 7 comments: