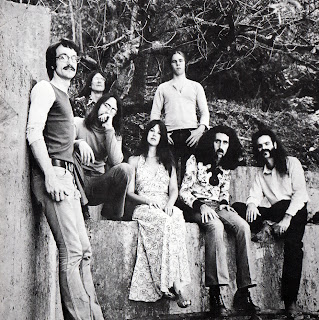 Although this album was pressed in Canada and lists no home base for the group on the cover, it is known that they were based in Marin County (San Francisco Bay Area).

This private pressing is this band's only foray into the market place with only about 150 copies pressed.

Released in 1973 and only in Canada this album sounds like the West Coast scene mixed with Allmans country styled guitars,and CSN harmony song structures and a female joint lead vocalist with a pitch to die for. Which is defined as "psychedelic" by some record dealers in Europe.

Kelly Bryan had earlier been in the short-lived Grootna, and later played on a couple of albums by Jesse Colin Young.
by Clark Faville and Stephane Rebeschini 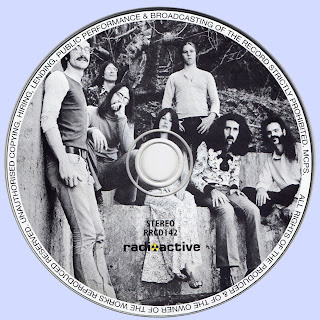 Free Text
Text Host
Posted by Marios at 11:00 AM 8 comments: