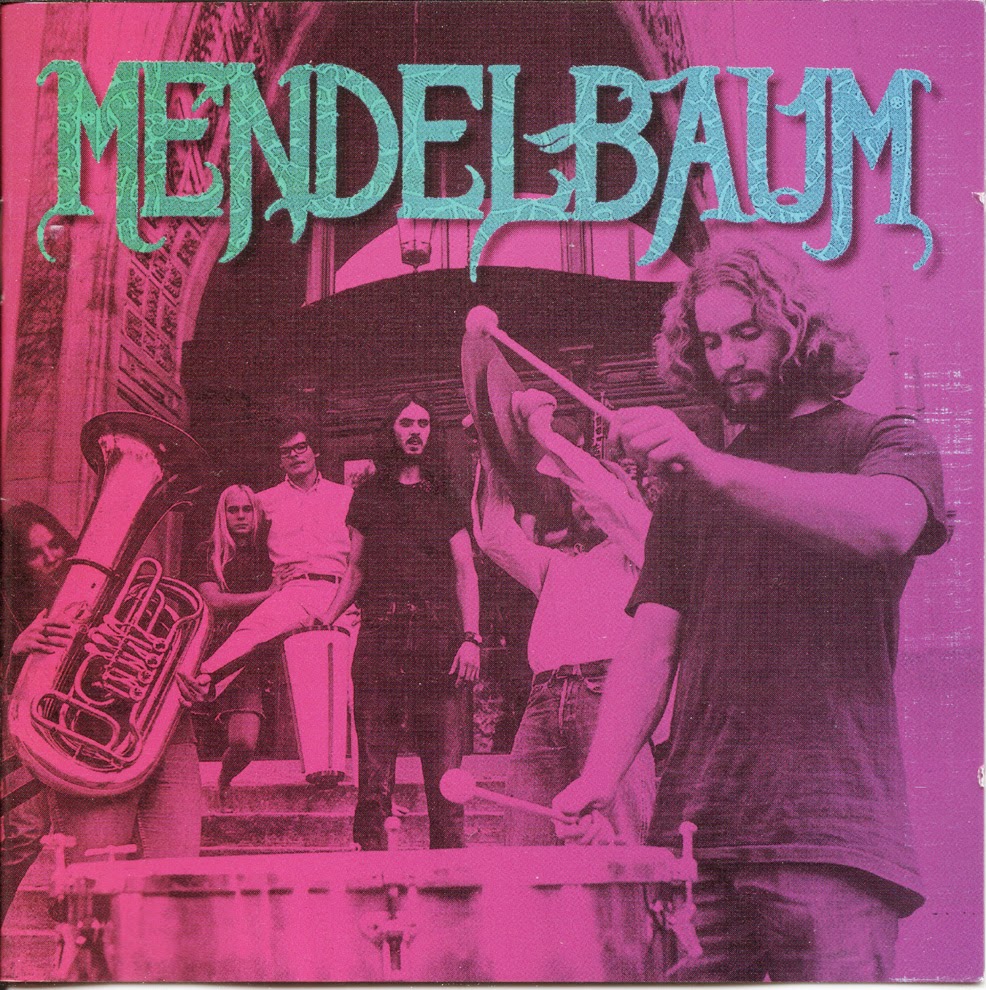 This is an excellent unearthed gem of West Coast psychedelic rock: inspired songs, sturdy musicianship, and a fantastic cleanup job on the master tapes. Mendelbaum was active in the late '60s and early '70s in San Francisco. Singer, guitarist, and main songwriter Chris Michie would become a studio musician (he recorded with the Pointer Sisters and Van Morrison) and solo artist, while drummer Keith Knudsen would later join the Doobie Brothers. Bassist Tom LaVarda, sax player George Cash, and organist Ronnie Page (heard on the live cuts from the Matrix on the second disc, later replaced by J.D. Sharp) complete the group.

The first disc of this double eponymous set is comprised of studio demos recorded in 1970 for Warner Bros. The group's blues-rock leanings and troubled topics make this music heavier than your run-of-the-mill West Coast psych rock (and at times evoking England's Savoy Brown). Pop attempts like "Since I Met Her" had no chance to make it on the radio -- the song is simply too frantic and ecstatic (which is all the better). Other highlights include Sharp's "Key of Be" and Michie's "Oh, Yes, Yes!" The second disc culls 54 minutes of live material from two concerts in 1969. Both recordings have been nicely restored. The group gets bluesier, stretching "Last Saturday Night" and "Every Day and Every Night" over seven minutes -- good occasions to witness Michie's impressive guitar work. Highly recommended to scavengers of psychedelia and '60s rock. Michie died on March 27, 2003, two months before the release date of this album.
by François Couture 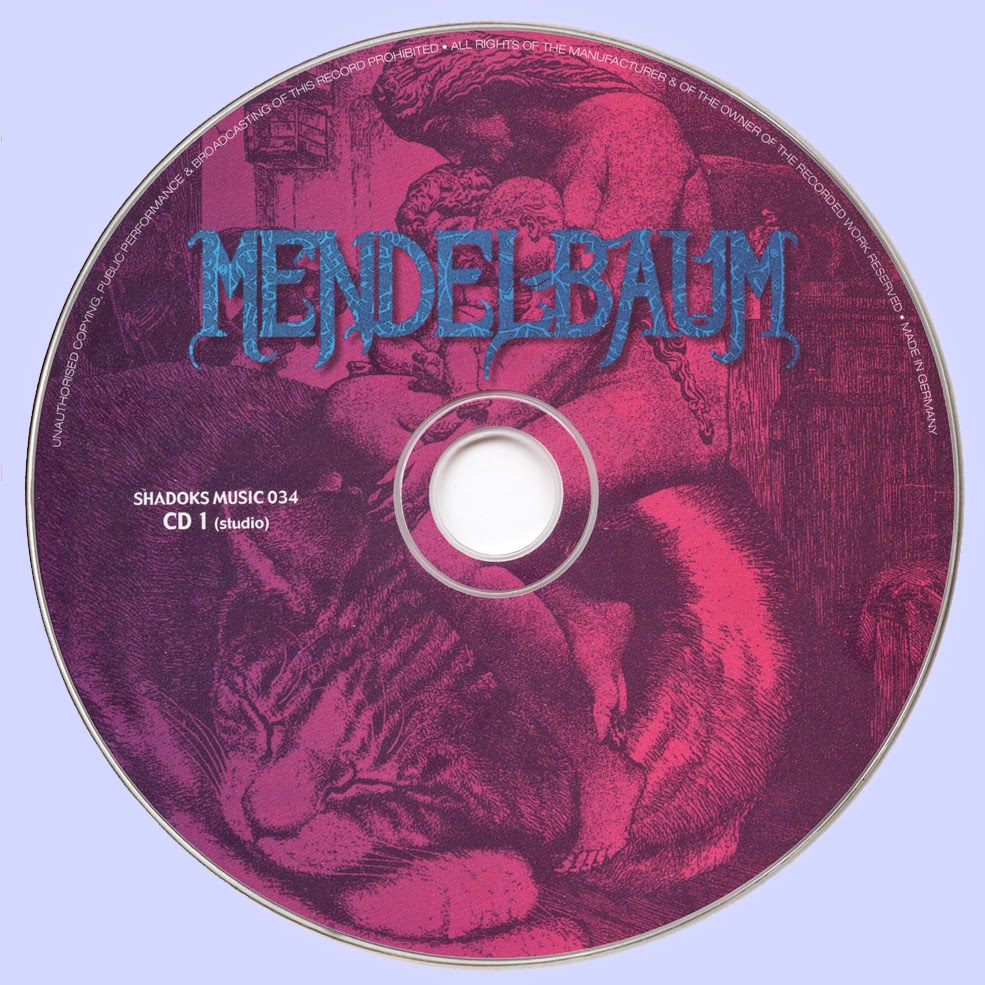 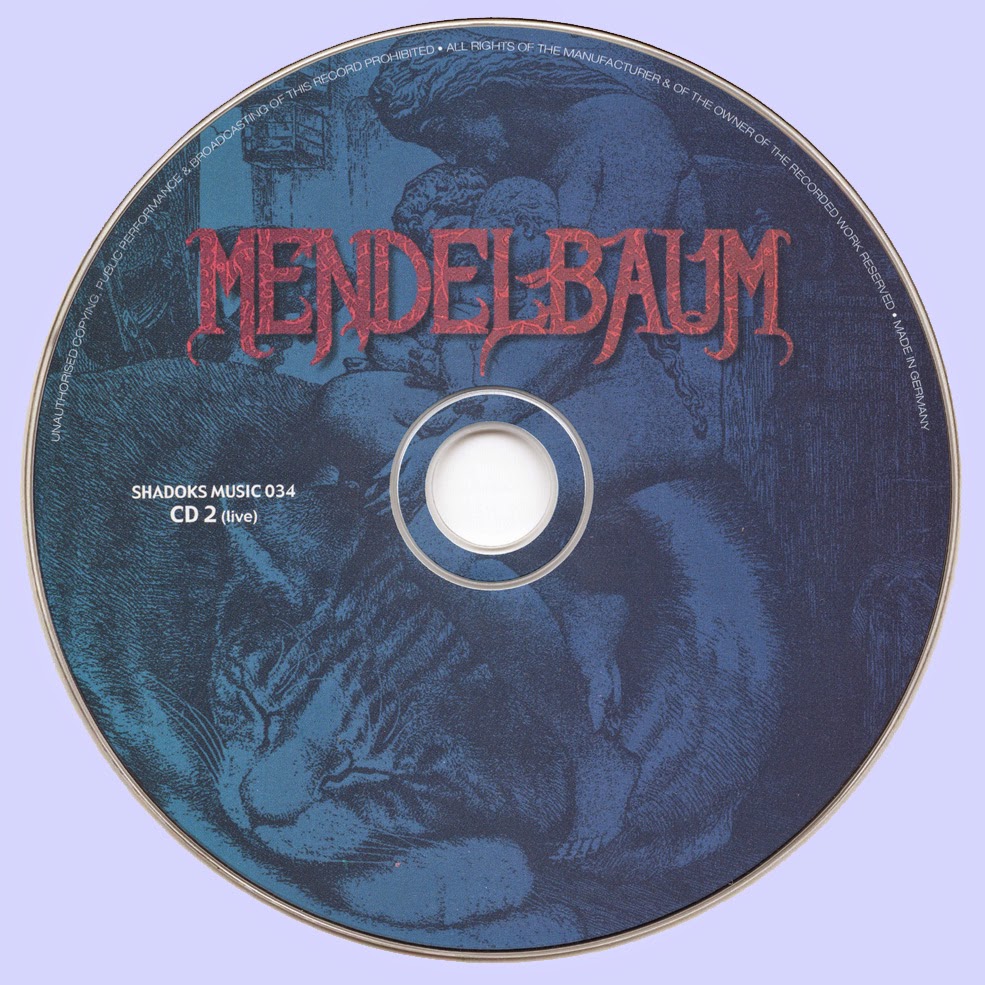