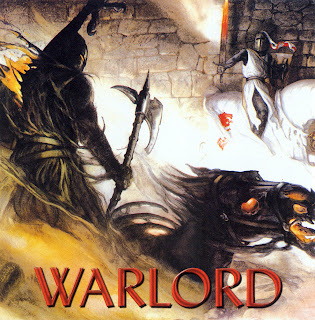 Heavy downer rock band, formed in mid seventies. Ivan Coutts (a keyboard player), when he split the Blacksmiths, in search of new blood to take it a step further, he met John Alexander a guitarist who was in a band called The Falling Leaves along with vocalist Richard Roffey.

Although their sound was a dark doom metal in likes of Black Sabbath or Black Widow, they did't have the chance to release a full length album, some recordings made between 1974-1977 and saw the light of day in 2002 by this specific issue. 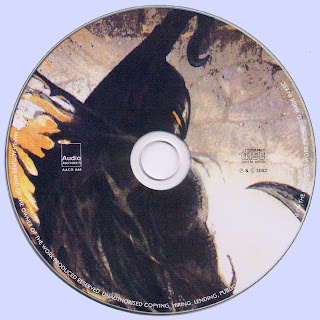 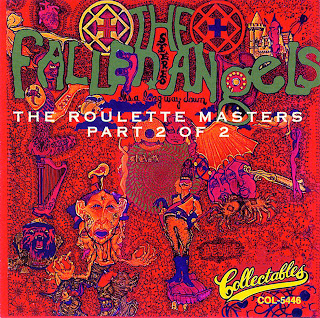 Released within a matter of months of the debut, "It's a Long Way Down" proved an even better effort.  With managers Traynor and Seidal again co-producing, musically the album wasn't a major stylistic change from the debut offering up another mix of folk rock, pop and psych moves.

That said, the overall results were far more consistent and tighter than the debut, the band having apparently gained considerable confidence in the studio.  Adding Jack Lauritsen to the songwriting collective, ballads such as the acid soaked 'Horn Playing on My Thin Wall', 'Look to the Sun' and the heavily orchestrated 'One of the Few Ones Left' were to-kill-for numbers showcasing the band's commercial side.

Elsewhere, material such as the lead off track 'Poor Old Man', 'Something You Can Hide In' and 'I'll Drive You from My Mind' underscored the band's trippier edge with great fuzz guitar, stabbing organs and droning vocals.  All told it's easy to see why this one's become a sought after and high priced collectable.

Unfortunately, unhappy with the band's harder edged sound and ongoing lack of sales Roulette quickly dropped them from its recording roster and by the end of 1969 the members had called it quits.  (The album was originally released with a gatefold sleeve.)
Bad-Cat 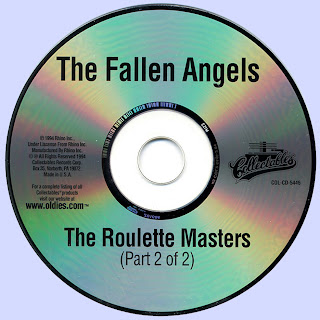 Free Text
Text Host
Posted by Marios at 7:07 AM 2 comments: