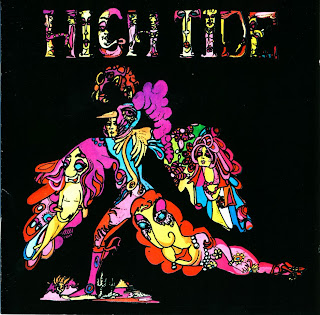 In April 1970 High Tide started recording their second album to be released in July. The eponymous second album showed progress. Where the first album was dominated by Tony Hill’s guitar, on the second album the instruments are more balanced and give room to each other. Also the organ is added in some of the tracks. High Tide is more melancholic than its predecessor; it’s reminiscent of early Pink Floyd and Syd Barrett.

Despite its good reviews it didn’t sell more copies than the first album and High Tide lost its record deal with Liberty. Simon House left the band to join the Third Ear Band and in 1973 he joined Hawkwind. He was a member of Hawkwind until 1978 although he occasionally performed with Hawkwind afterwards. House was a member of David Bowie’s band and he also released some solo albums under the name Spiral Realms. 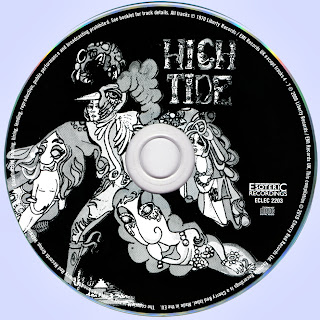 Free Text
Posted by Marios at 5:59 AM No comments: