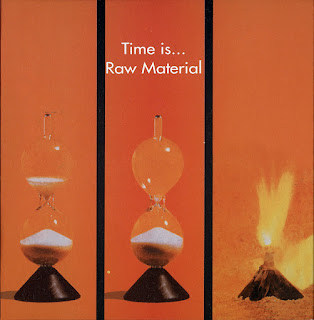 A progressive rock band whose original albums are now very rare and sought-after. Mike Fletcher had earlier been in Steam and Cliff Harewood later came on board from Welcome, but neither of these bands had made it onto vinyl. Some members were later in Shoot; Dave Green had been a member of Deep Feeling.

"Time Is…" with good progressive pieces based on heavy guitar and sax as well as the latter accompanied by keyboard chords. "Ice Queen" includes frozen wind sounds and a slightly discordant flute solo. The most sophisticated composition is "Empty Houses", which has some inspired melodies and strong vocals. "Insolent Lady" has a slow, mellow beginning with acoustic guitar and flute.

This gives way to a piano break which, in turn, evolves into progressive rock with guitar and sax, although this becomes a bit repetitious near the end. "Miracle Worker" is mainly based on Dave Brubeck's "Take Five" rhythm. "Religion" is mainly built around sax and guitar passages. Finally, "Sun God" has some mellow, melodic moments featuring acoustic guitar, flute and electric guitar reminiscent of early Pink Floyd; a short heavy rock break and an instrumental part with some guitar leads in a more psychedelic vein.
The Tapestry of Delights 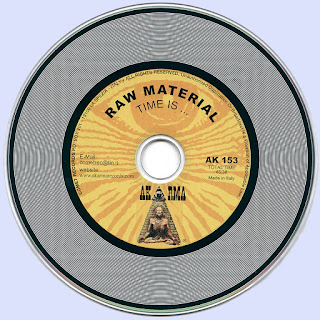 Free Text
the Free Text
Posted by Marios at 9:49 AM 4 comments: