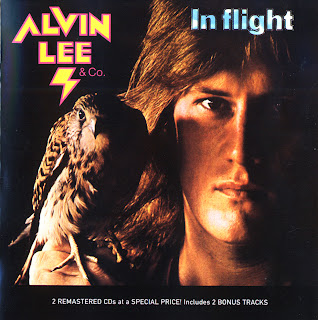 Alvin’s second solo effort and only Alvin could make the magic happen on this recording. It was one Hell of a spectacular event, not only because of the gathering of the all star supporting players, but because for the first time Alvin became just one of the boys in the band. With nothing to prove he was playing for the love of playing and that’s what becomes apparent to the listener, it was a triumph of discipline over stardom.

For Alvin to sing Don’t Be Cruel and really do it justice is a prime example of  his true talent. He plays his Gibson like a stradivarius and the notes and phrasing flow like silk and honey all over this recording, nothing hectic or over done, it’s all in good taste without the usual Alvin Lee haste.

When Alvin learned to control his guitar and caress the numbers being played instead of his usual flying fingers assult that he has been known for over the years, that is what has propelled him into a higher artistic status. As the Billboard review has stated, his voice became just as important an instrument as the notes he was playing.
Bonus τracks, Sombody Callin’ Me and Put It In A Box. Now here is something different and interesting and worthy of being included on this release. 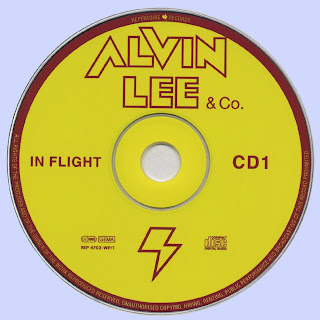 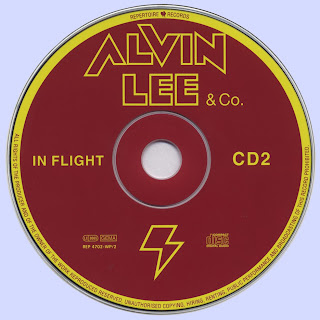 Free Text
Text Bin
Posted by Marios at 8:07 AM 2 comments: